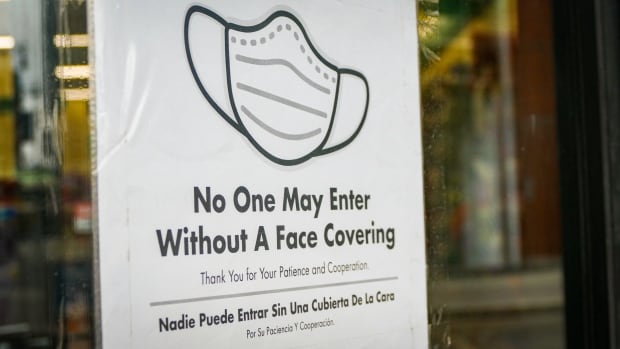 Manitobans accused of breaking COVID-19 public health orders were ordered to pay over $30,000 in fines last week, including a rural church that was fined $10,000.

The Church of God in Sarto, Man., has made headlines for continuing to hold large, in-person gatherings where the majority of people aren’t wearing masks. It was fined twice last week, according to a provincial report, although the province didn’t specify why.

Of the 27 tickets issued, seven $1,296 tickets were given to people related to gatherings in private residences or outdoors, the province said in a news release on Wednesday.

One ticket of $1,750 was given to a person violating the Federal Quarantine Act, the release said, and 16 tickets of $298 each were handed out for failing to wear a mask in an indoor public place.

Since enforcement efforts began in April, a total of 2,987 warnings and 965 tickets have been issued, resulting in more than $1.3 million in fines to businesses and individuals, the release says.

Manitobans are asked to report compliance or enforcement issues in their communities by completing a form online or by calling 204-945-3744 or 1-866-626-4862 (toll-free) and pressing Option 3 on the call menu.