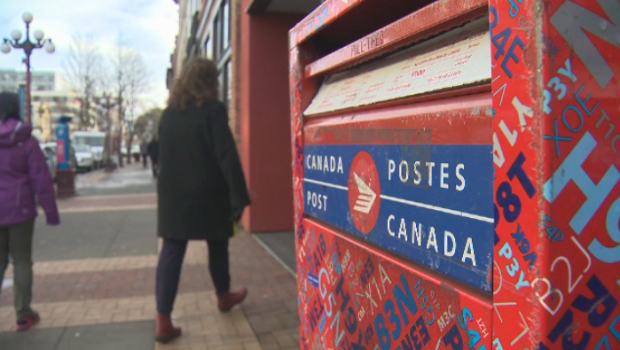 WINNIPEG — Winnipeg police have charged a Canada Post worker who allegedly stole more than a hundred items valued at more than $30,000 along a mail route.

Police said a 58-year-old Winnipeg man is facing a global charge of theft from mail, which covers 46 different events. The charge against him has not been proven in court.

The charge came after Canada Post launched an internal audit in March and found between January 8, 2021 and February 11, 2021, many packages purchased online – the value of which totalled more than $10,000 – were reported stolen along one particular mail route in Winnipeg.

Canada Post contacted Winnipeg police and reported the thefts of packages, which they believe was committed by an employee who was delivering mail along the route in the Kildonan Meadows area of the city.

On April 7, 2021, the Winnipeg Police Property Crimes Unit took over and arrested a Canada Post employee at a home in the Mynarski neighbourhood.

Police said a search warrant on the home turned up more than 100 other stolen packages – including makeup, clothing and electronics – valued at more than $30,000.

Police said the man was released on an appearance notice, but said more charges may be laid against him in the future as the investigation is ongoing.

In a statement to CTV News, Canada Post said it is not able to comment on an ongoing investigation or on employee matters.

It said if someone believes their package is lost or stolen, they should call the Canada Post customer service line at 1-866-607-6301 or online. It also recommends contacting the sender.