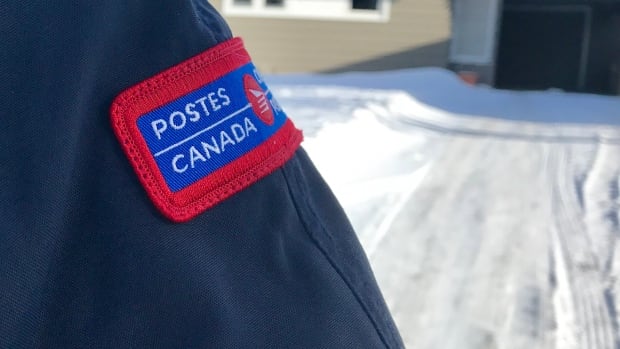 A mail carrier spent a little too much time taking mail rather than delivering it along his Winnipeg route, police say.

A 58-year-old Canada Post employee has been charged with the theft of parcels valued at more than $40,000.

Canada Post investigators contacted the Winnipeg police in late March after an internal audit found many online orders that were supposed to be delivered along a route in the Kildonan Meadows neighbourhood had gone missing between Jan. 8 and Feb. 11, 2021.

Canada Post investigators told police they believed the thefts were committed by an employee who delivers mail along the route.

Following their own investigation, police arrested the man at a home in the city’s Mynarski neighbourhood on April 7.

Most of the items have been returned to the proper owners, police said. The investigation continues and further charges could be laid.