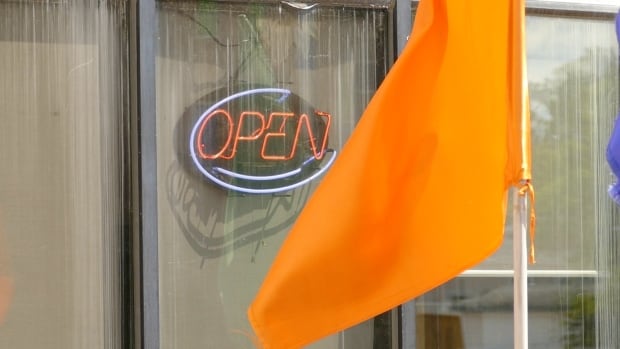 Manitoba once again loosened its pandemic rules on Friday, making way for group fitness classes and household bubbles and allowing all but a few businesses to reopen with restrictions.

For now, only three of the organization’s four sites will be reopening — with its downtown location staying closed for now — as management works to bring back and train staff on new protocols. People will need to pre-book their slots to make sure there are no capacity issues, Whalen said.

“There’s been some restrictions and it hasn’t been easy with everything our members have had to do,” Whalen said Friday.

“But they’ve been really, really understanding and it’s been great to have everybody back. It just lifts the staff’s spirits to see them.”

Indoor recreation sites like gyms and pools are now allowed to operate at 25 per cent capacity with physical distancing measures in place for spectators, locker rooms and common areas. People will still need to wear masks inside while exercising for this round of public health orders, which will stay in effect until March 25.

Indoor theatres, concert halls, casinos and bingo halls were not included in this round of eased restrictions and aren’t yet allowed to open to the public.

While some sense of normalcy might be returning to places like gyms, things are likely to still look a little different for a while. At the YMCA-YWCA, for example, only every third locker will be available to use so people have space to physically distance themselves from each other, Whalen said.

On top of staff cleaning locker interiors and handles hourly, anyone using the lockers will get a magnet when they come in that they’ll be told to leave on their locker when they’re done — letting staff know it needs to be disinfected.

Some services, while allowed, won’t be back just yet either. Swimming lessons at the YMCA-YWCA are still on hold as the organization works on planning and trying to find enough lifeguards — since recertification processes were also paused during the pandemic, leaving many no longer qualified.

But Whalen said staff are working to offer them again in the near future.

The organization also let its clients put their memberships on hold during the pandemic. And while that had a financial impact, expenses were also much lower while things were shut down, meaning the organization has “been able to weather the storm,” Whalen said.

The one thing that may not come back for a while is the organization’s status as a community hub. For now, people will only be allowed inside if they’re there to participate in an activity and they’ve made an appointment, Whalen said.

“Just because of everyone’s safety and for occupancy purposes, we’re just keeping things moving and keeping people engaged in activities,” he said. “But we really look forward to the day when we can open our doors and just have people congregate once again.”