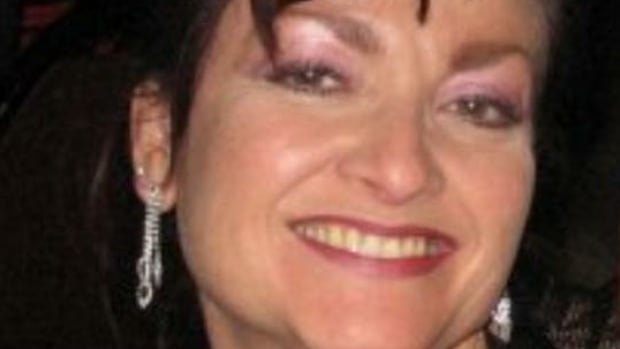 A woman found guilty of killing her neighbour is appealing the conviction and the life sentence she received.

Last month, Brenda Schuff was sentenced to life in prison with no chance of parole for 15 years, after being convicted of second-degree murder for the death of her neighbour Judy Kenny.

Kenny was found dead in her Wolseley-area home with 23 stab wounds in April 2017.

“We have a situation with someone who has no criminal record, no history of violence, someone who is in a situation where this explanation was provided to the court,” said Schuff’s lawyer Matt Gould.

“The people who are getting 15, 16, 17, 18 [years] — the range of sentence that Ms. Schuff got — those are people who have these really aggravating factors.”

Gould is quick to note that murder is aggravating. But in the scope of criminal law, there are actions that make cases “go from bad to worse,” he said.

Aggravating factors would include someone trying to cover up the crime, which Schuff did not, Gould said, adding that the woman turned herself in to police.

“[Aggravating factors are] what justifies sentences … at the range that Ms. Schuff has been sentenced at,” he said.

Anyone convicted of murder gets an automatic life sentence. Someone convicted of second-degree murder cannot apply for parole for a minimum of 10 years and a maximum of 25 years; Schuff was sentenced a parole ineligibility of 15 years.

Gould says the exact request for the appeal is being finalized, but they’re aiming for around a 10-year parole ineligibility.

The notice of appeal has been filed, the lawyer said, which means a factum now has to be drawn up that explains the defence’s position with regards to the conviction and sentence appeals.

The Crown attorney will respond to the appeal and a hearing will be held for the case.