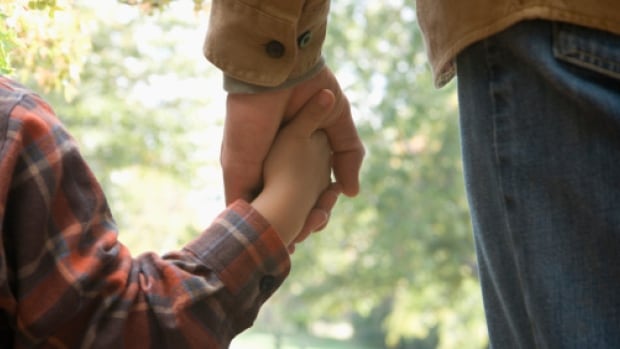 The Manitoba government is ending its relationship with a Brandon company that provides homes for youth with complex needs, putting about 200 employees out of work and moving the youth in care to other homes.

Brightscape Endeavours Inc. has 27 youth in care at 14 homes in the Brandon area.

“We are sad to say that on Feb. 11, 2021, the Manitoba government announced it will not be renewing its contract or licence with Brightscape Endeavors and will be removing all youth from our care before June 2021,” CEO Jesse Dourado said in an email to CBC News.

The province says its decision to terminate funding to Brightscape Endeavors effective June 18 follows a report from a third party retained by the Manitoba government to conduct a financial management review of Brightscape.

“The results of the review found significant deficiencies in the financial management and accounting policy and procedures of Brightscape Endeavours Inc.,” a provincial spokesperson said in an email to CBC.

Manitoba Families is confident that all children in the care of Brightscape Endeavours Inc. were, and will continue to be, treated appropriately.– provincial spokesperson

“These findings are contrary to the province’s responsibility to ensure that service providers demonstrate financial stability and sustainability,” the spokesperson said.

The province made it clear that its decision was not related to any allegations of abuse or mistreatment of youth.

“Manitoba Families is confident that all children in the care of Brightscape Endeavours Inc. were, and will continue to be, treated appropriately,” the spokesperson said.

The youth currently placed at Brightscape are safe, and their best interests are central to the transition planning that is underway, the province said.

It has set up a technical team, along with child and family services authority partners, CFS agencies, and other stakeholders, to develop individualized plans that meet the needs of the youth.

In his statement to CBC, Dourado emphasized Brightscape is not facing bankruptcy and there were no allegations of fraud.

“What we can tell you is that we accept the Manitoba government’s decision and respect that it was made for its own reasons,” Dourado said. “If there were issues with any of our performances, processes, or paperwork we were prepared to address them but it appears that is not an option currently.”

He said his focus now is making sure the youth are safe during the transition to another service provider.

“We know we have developed an exceptional service for exceptional and complex youth and we are proud of what our 200 staff have accomplished for 300 children in our care over 13 years,” Dourado said.

He said he doesn’t know where the youth at Brightscape will be moving to, but is confident the province has a plan.

“We operated what’s called a Level 5 service — which is for the kids that few other agencies are equipped to manage,” Dourado said. “Other agencies all over the province were sending their kids to us because we create an exceptional custom designed wrap-around care program for each and every youth.”

He said Brightscape was often the “last resort” for those youth.

“We had one 12-year-old youth who spent his young life in 53 different homes and institutions before being placed with us where he stayed and had stability over a year — for the first time in his life,” Dourado said.

The 200 employees are full-time, part-time, and casual staff, and include nurses, teachers, support workers, and youth care workers, making Brightscape a significant employer in the Brandon area, Dourado said.

He said 75 percent of the staff, and 70 per cent of the youth, are Indigenous, Black or people of colour.