Manitoba’s Jason Gunnlaugson moved into sole possession of first place in Pool A at the Canadian men’s curling championship on Monday after an 8-5 victory over Wild Card One’s Mike McEwen.

Gunnlaugson was the only unbeaten skip in the nine-team pool at 3-0.

Bottcher, who has reached the Tim Hortons Brier final in each of the last three years, earned a critical steal in the eighth end of the 5-3 win when Middaugh was light on his draw.

“It’s early in the week but these wins count as much as the ones on Thursday, Friday and Saturday,” Bottcher said. “You need to win them while you can.

“We played a really good game there and it was nice to cap it off and pull out the W.”

THAT CURLING SHOW | Setting the table for a stacked 2021 Brier: 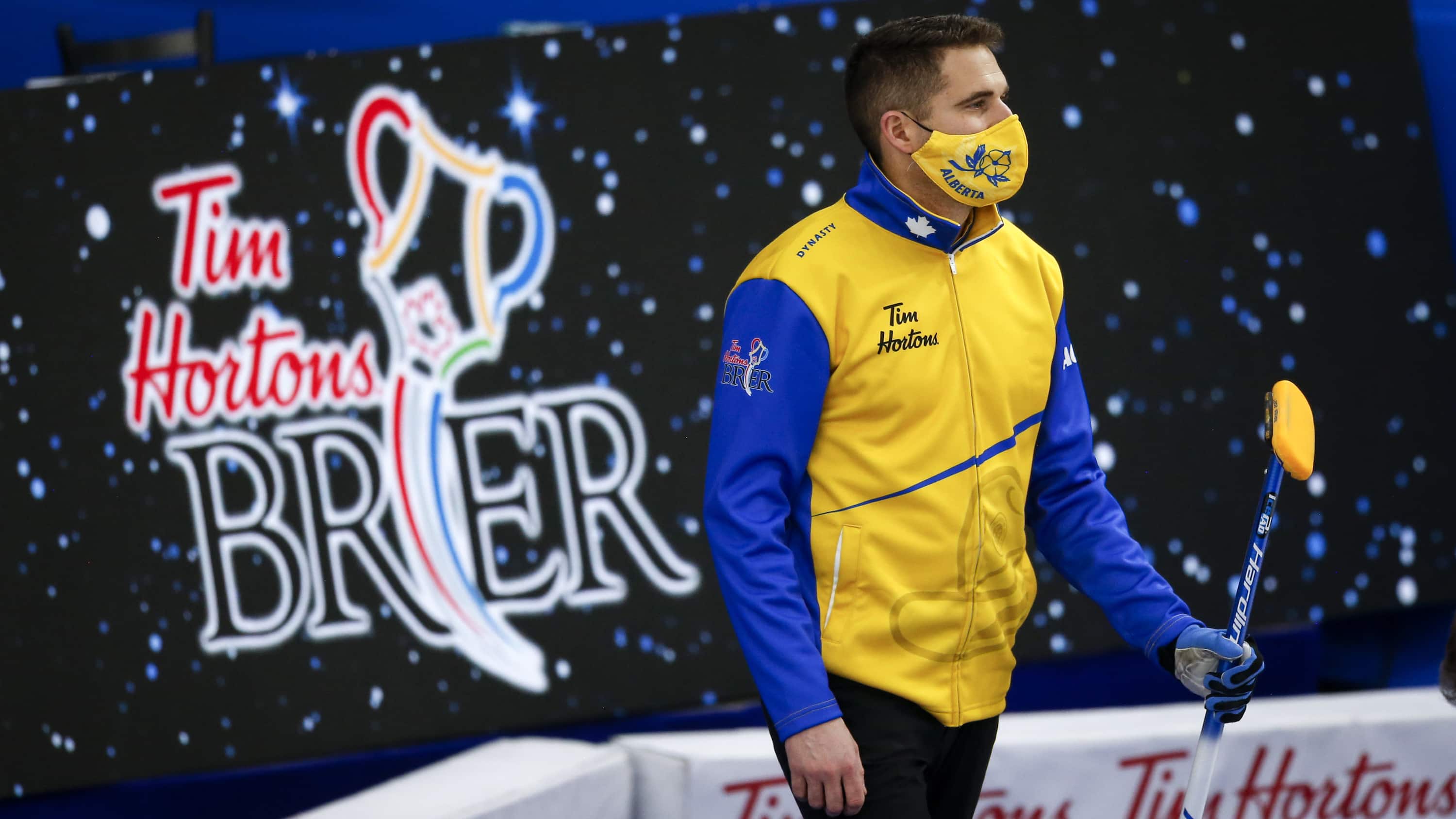 Gunnlaugson, who was 5-6 in his Brier main draw debut last year, has already knocked off two expected contenders in McEwen and Bottcher.

“It’s hard to put into words how valuable it is to have a guy like Jay on your team,” Manitoba lead Connor Njegovan. “Everything is so planned out and when he’s hitting well, it’s very hard to stop us.”

New Brunswick and Alberta were tied in second place at 3-1. Wild Card One and Northern Ontario were 2-2 while B.C. improved to 1-2.

Middaugh is filling in at skip for Glenn Howard, who injured his ribs in a recent snowmobile crash. Howard is serving as the team fifth this week.

Pool B teams were to square off in Monday’s late draw at the WinSport Arena.

THAT CURLING SHOW | Defending champion misses fans in the ‘bubble’: 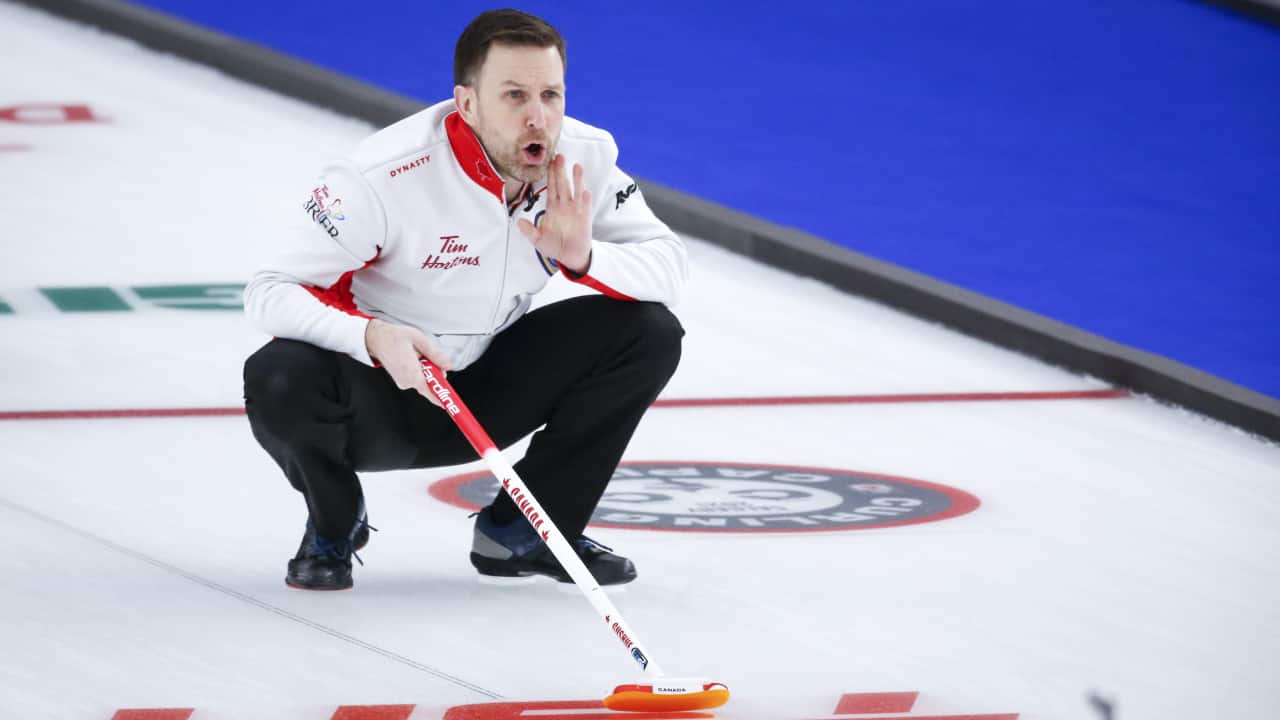 The defending Brier champ says it feels “dull” in the Calgary bubble without any fans. 41:53

P.E.I.’s Eddie MacKenzie (0-3) was to take on Greg Smith of Newfoundland and Labrador (0-4) in the other game.

The preliminary round continues through Thursday night at the Markin MacPhail Centre on the grounds of Canada Olympic Park. The top four teams in each pool will advance to the two-day championship round.

The final is set for Sunday night. The winner will represent Canada at the world men’s curling championship next month at the same venue.