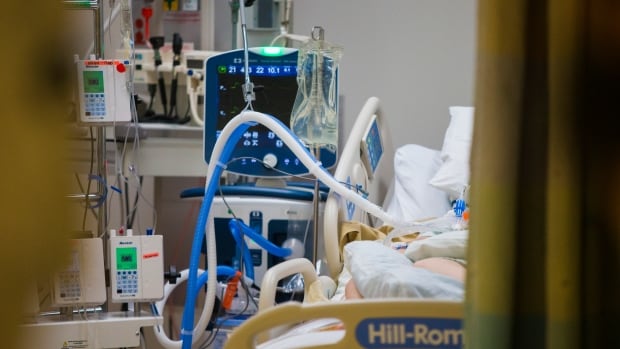 Another nine people have died due to COVID-19 in Manitoba, and 107 new cases have been confirmed, provincial health officials announced Monday.

All but one of the nine deaths announced Monday are linked to outbreaks in long-term care facilities, including six in Winnipeg, one at the Grandview Personal Care Home in Grandview, and one at Kin Place in Oakbank.

A man in his 60s from the Winnipeg region is among the nine deaths announced Monday.

The latest deaths bring the toll since the start of the pandemic in Manitoba to 654.

There have been a total of 24,252 confirmed infections in Manitoba since the start of the pandemic, 4,442 of which are still listed as active, although the province has said that number is likely inflated due to a backlog in clearing recovered cases.

A new outbreak has been declared at the St. Paul’s Personal Care Home in The Pas.

In another development,  an outbreak in the 5U4-7 unit at Seven Oaks Hospital has been declared over. That outbreak, which was announced on Dec. 1, led to eight patient infections, including one who later died.