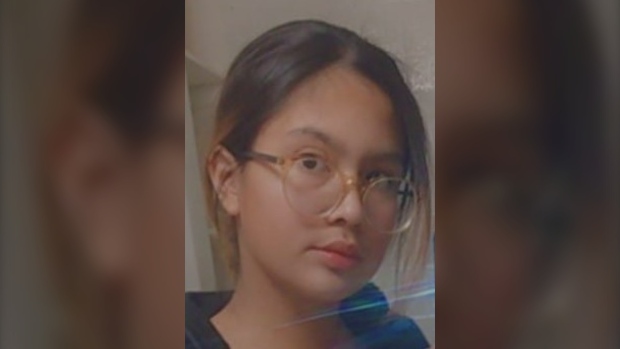 WINNIPEG — The Winnipeg Police Service is asking the public for help in finding a missing 15-year-old girl.

Natalia Warner was last seen on January 8 in the East Elmwood area of Winnipeg.

Police said Warner is described as five-foot-six with a slim build, medium-length dark hair and brown eyes. Warner was last seen wearing a red winter jacket, a grey hooded sweater, grey sweat pants, black boots with flowers on them and a black toque.

Police are concerned for Warner’s wellbeing and are asking anyone with information on her whereabouts to contact the Missing Persons Unit at 204-986-6250.