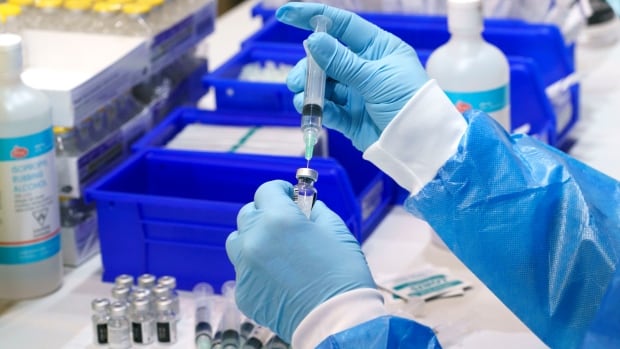 The province is warning the public of possible exposures to a more contagious coronavirus variant on Winnipeg Transit earlier this month.

The public may have been exposed to the B117 coronavirus variant first found in the U.K. on the following routes:

Of the new cases, most — 65 — are in the Winnipeg health region, the province said in a news release.

Sunday marks the fifth day in a row where daily case numbers were in the triple digits.

There are now 136 COVID-19 patients in hospital in Manitoba, down by five since Saturday. Of those, 31 people are in intensive care, down by one.

Manitoba’s five-day test positivity rate has steadily risen from 3.9 per cent at the beginning of April.

There have been 35,213 COVID-19 cases identified in Manitoba since the start of the pandemic, including 32,952 deemed recovered and 1,312 still considered active.

Meanwhile, a COVID-19 outbreak is considered over in St. Anthony’s General Hospital’s acute care inpatient unit in The Pas.

Sunday’s update comes after the province announced 135 new cases on Saturday, along with possible exposures to a more contagious coronavirus variant at two Winnipeg stores earlier this month.

On Saturday, the province reported a total of 412 cases involving coronavirus variants of concern, up from 376 reported on Friday.