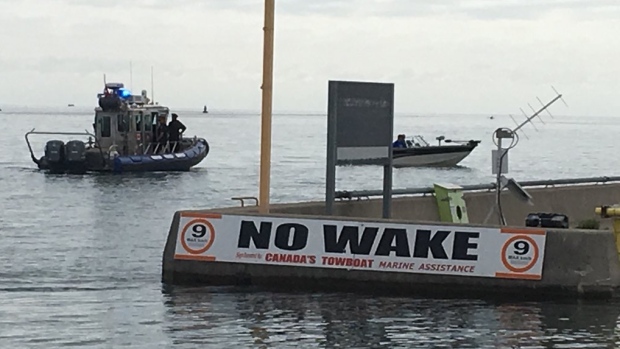 WINDSOR, ONT. — The Windsor Port Authority is expanding the buffer zone for boats in the Detroit River to 61-metres to mitigate boat wakes and soil erosion.

Last year there was a 30-metre buffer zone enacted, after further consultation with the City of Windsor the zone was expanded for flooding measures. The buffer zone will be enforced by the Windsor Police Marine Unit.

“As everyone knows, the City is spending record amounts on infrastructure upgrades, but that doesn’t mean we should stop looking for other ways to be prepared as well,” said Windsor Mayor Drew Dilkens in a news release. “The City of Windsor appreciates the increased buffer by the Windsor Port Authority along the shoreline, which along with this consolidated guide are two more ways we can prepare for and protect against flooding.”

In addition, the city says emergency preparedness staff have consolidated “a wealth of flood related content” into a printable document called The Residential Guide to Flood Prevention and Recovery.

There are other resources for homeowners to prepare for flooding including a Lake and River Flooding and Basement Flooding page and more on the city website.