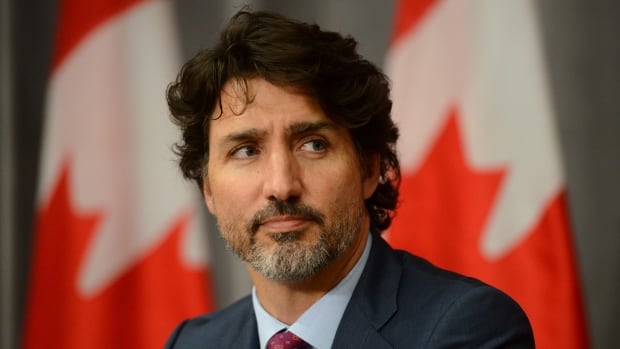 The federal government announced Friday that it will be investing $58.6 million to protect migrant farm workers from COVID-19 and to address outbreaks on farms.

“There are lots of changes we need to make and we need to continue to work on supporting these people and these families as they support us.”

Minister of Employment, Workforce Development and Disability Inclusion Carla Qualtrough told CBC News the money will be put toward increasing inspections on farms, assessment teams, creating a liaison officer position to work with consulates from countries who supply temporary foreign workers to Canada and, most importantly, on housing.

“Housing is really where it seems not enough attention has been paid with respect to its temporary foreign workers’ health and safety and we’re really doubling down,” she said.

“We’ve considered it a provincial jurisdiction. That’s not an excuse. It’s unacceptable. And now we’re going to create national housing guidelines very quickly and work towards housing criteria for even entry into the temporary foreign worker program.”

Minister of Employment, Workforce Development and Disability Inclusion Carla Qualtrough says the federal government needs to “step up” and that appropriate dignified housing should have been part of the Temporary Foreign Workers program from the beginning. 0:47

In response, Qualtrough said the federal government needs to “step up” and that appropriate dignified housing should have been part of the program from the beginning.

“Historically, what we’ve done is relied on the employer, the farms in this case, to give us a housing report that says their housing is adequate based on local housing requirements, but we’ve not really been in the game of checking this out,” she said.

“We don’t have any way to enforce that. We’re looking at how we can enforce housing standards a little bit better and more robustly. I’ve heard firsthand from migrant worker groups that this would be game-changing.”

Minister Qualtrough says the situation is complicated and that it was a struggle having all three levels of government working together. 0:46

About a month ago, Canada’s Health Minister Patty Hajdu said it was “a national disgrace” how migrant farm workers are being treated.

Since then, the number of COVID-19 positive cases in farms in Windsor-Essex increased into the hundreds.

Qualtrough said the complexity of the situation delayed action.

“We are really struggling with the different levels of government working together. People are very well intended. Farmers are trying. Some farmers are trying harder than others,” she said.

“There was mixed messaging from different levels of government as to how safe it was to work when you’re asymptomatic but you have COVID. It’s not been our finest hour in Canada. It’s really revealed some significant gaps in this system and some things we really need to change.”

Martin Varela, chair of the Migrant Worker Community Program, said the announcement is great news and hopes programs like his will benefit from the funding.

Of the 21 new COVID-19 cases reported in Windsor-Essex on Friday, seven are in the farming industry.

There are currently five outbreaks in the agricultural sector in Leamington and Kingsville. So far, there have been 1,096 total cases of the virus detected among workers in the agri-farm sector.