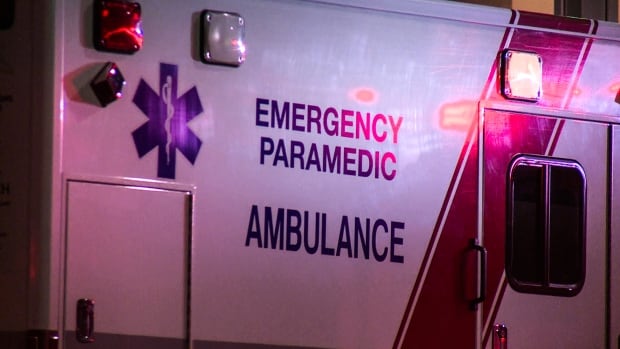 Three of the patients are currently in serious condition, while the fourth patient is in critical condition.

BCEHS says it received a call around 12:30 p.m. and that multiple ambulances and two air ambulances responded.

DriveBC says Highway 99 near Pemberton is closed in both directions with no detour available. The highway isn’t expected to re-open before 11:30 p.m Sunday.