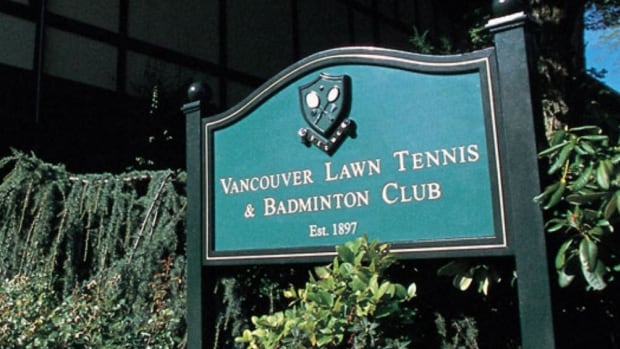 An elite tennis club in Vancouver has been fined more than $37,000 over the death of a longtime maintenance worker in 2019, after a year-long investigation found “high-risk” safety violations played a role in the incident.

WorkSafeBC found the employee died after a portable lift he’d been using tipped over at the Vancouver Lawn and Tennis Club on April 23, 2019. The man was fatally injured after falling nearly eight metres, or the equivalent of nearly two storeys, to the ground.

A summary report said the man and his colleagues had been using the lift to remove lighting from a domed ceiling inside the club, despite not having “any” training on the machine.

“The employer … failed to provide its workers with the information, instruction, training, and supervision necessary to ensure their health and safety,” read the summary posted online last month.

The notice said the man was standing in the lift’s raised basket in order to reach the lights. His colleagues on the ground were running the lift’s outriggers and jacks, which are used for stabilization.

WorkSafeBC noted that, overall, “no safe work procedures had been in place” when the lift toppled over.

Using a lift without proper training and going against the manufacturer’s instructions were both “high-risk” workplace safety violations, according to the agency.