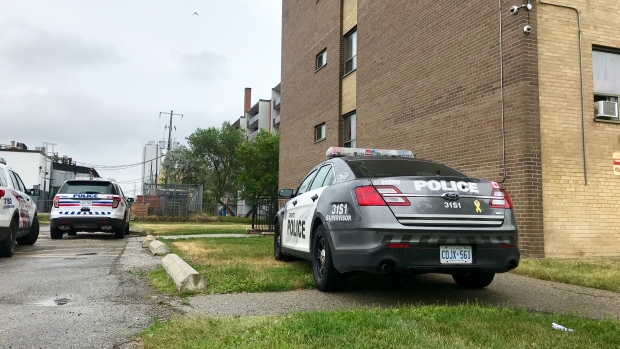 TORONTO — A boy and a girl have been rushed to hospital with serious injuries after paramedics were called to a Toronto property for a stabbing.

Authorities were called to a North York home, in the Jane Street and Finch Avenue, just after 10 a.m. on Saturday morning.

Paramedics said a boy and girl were transported to hospital, one with potentially life-threatening injuries. Paramedics would not confirm if the children had been stabbed.

The ages of the children have not been released.

Toronto police said a woman is in custody in connection with the incident.

This is a developing news story. More information to come.