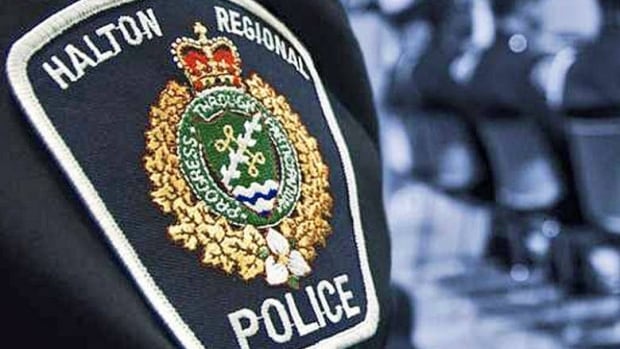 A woman in her 70s has died following a house fire in Acton, Ont. on Monday morning, police say.

Emergency Crews were called to a home on Cobblehill Road at around 9:20 a.m. after a resident of the house contacted 911 to report a fire, Halton Regional Police said in a news release on Monday.

Upon arrival, fire crews entered the home and rescued a 75-year-old female resident from inside.

Crews performed life-saving measures and she was sent to hospital, where she later died.

A male resident, who was rescued from a balcony, was also sent to hospital, where he remains in stable condition.

The cause of the fire has yet to be determined, and damage to the house is estimated at $500,000.

Police and the Ontario Fire Marshall’s Office will be conducting an investigation.