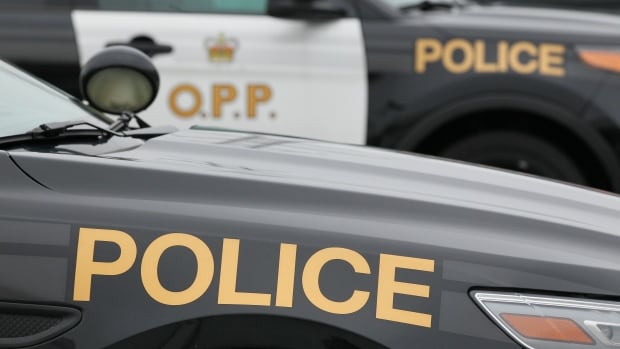 A 78-year-old woman is dead and another person is in hospital after a three-vehicle crash involving a transport truck on Highway 401, provincial police said Thursday.

The crash happened around 5 a.m. in the eastbound express lanes approaching Highway 400, according to OPP Sgt. Kerry Schmidt.

Two people were transported from the scene to hospital, where one was pronounced dead. The other patient’s injuries were minor, Schmidt said.

The woman killed in the crash was from Mississauga, Schmidt said.

The OPP’s collision reconstruction team is on scene. All eastbound express lanes in the area are expected to be closed to traffic for several hours. Vehicles are being redirected into the collector lanes.