An Indian rapper who rose to fame while attending school in Toronto is being remembered as a bright light in the international music scene a day after he was shot and killed.

Born Shubhdeep Singh Sidhu, the 28 year old had established himself as a force to be reckoned with in the Punjabi music scene in the five short years he was performing under the stage name Sidhu Moose Wala.

Moose Wala and two others were shot at while driving in his hometown of Mansa, a district in northern India’s Punjab state, Sunday evening. He was rushed to hospital where he was pronounced dead.

On Monday, Punjab state’s top police official VK Bhawra said the initial investigation revealed the killing to be a result of inter-gang rivalry.

As news of the rapper’s untimely death spread on social media, so too did tributes from some of India’s biggest stars, including Ranveer Singh, Diljit Dosanjh, and Kapil Sharma. 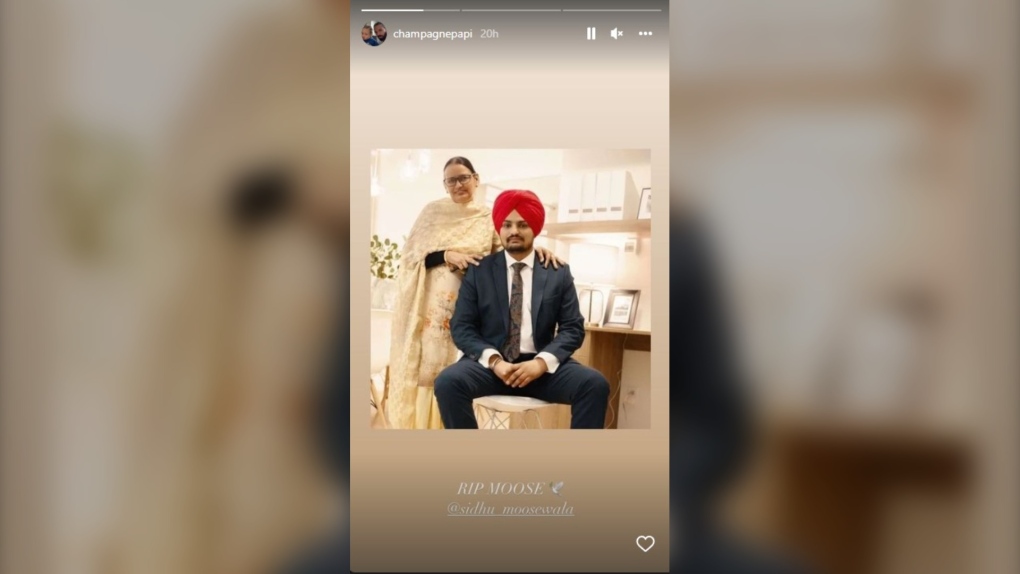 Moose Wala stepped onto the scene in 2017 with his breakout single “So High,” which has amassed 484 million views since its release.

His debut album, “PBX 1” was released a year later and debuted at number 66 on Canada’s Billboard Albums chart.

Moose Wala’s meteoric rise to fame came while he was enrolled as an international student at Humber College. That Toronto connection often appeared front-and-centre in his music videos — some of which were filmed in the city — with Toronto Blue Jays or Raptors gear on full display. 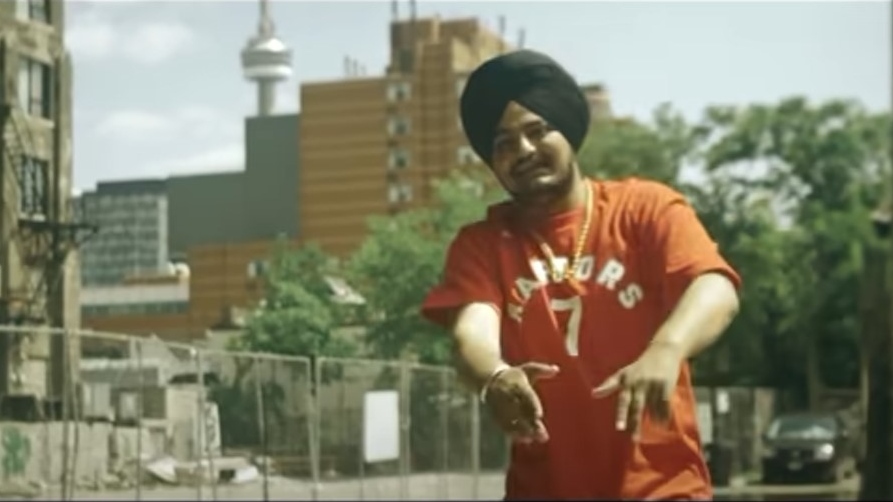 Sidhu Moose Wala is seen in the music video for his single “So High.” (YouTube/Humble Music)

The rapper and his lyrics were no strangers to controversy.

In 2020, police in India charged him under the country’s Arms Act for allegedly promoting gun culture in one of his songs.

The young musician joined India’s Congress Party last year and ran in the state’s assembly elections to a second-place finish.

A day before the attack, the Punjab government had pulled security cover for over 400 individuals, including Moose Wala, in a bid to clamp down on VIP culture, local media reports said.

Punjab’s chief minister Bhagwant Mann said “no culprit will be spared” and that he was deeply shocked and saddened by the killing.

With files from the Associated Press and Rahim Ladhani 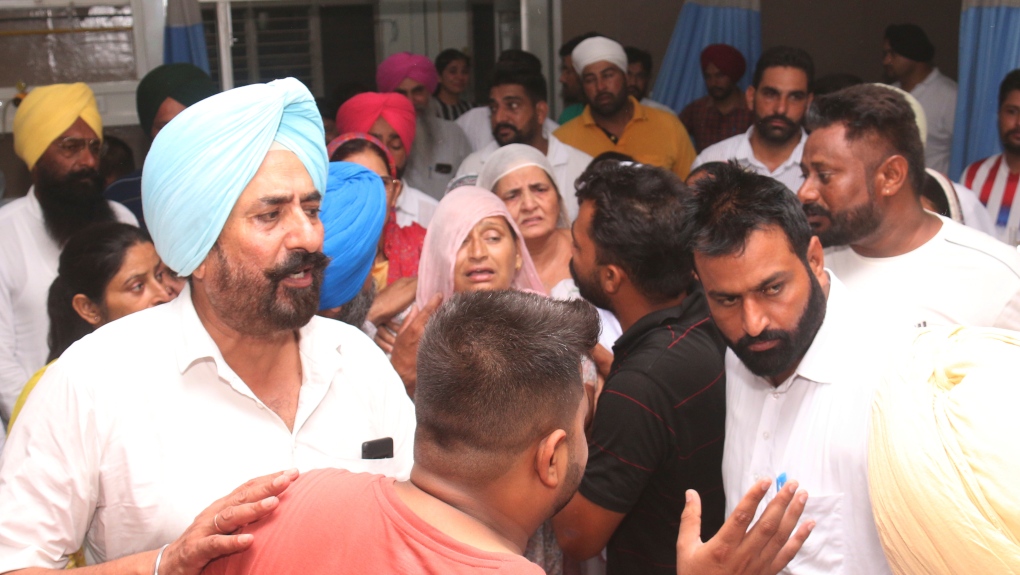 Mother, center, relatives and friends of Shubhdeep Singh Sidhu, also known around the world by his stage name Sidhu Moose Wala, arrive at a hospital after he was shot in Mansa, Punjab state, India, Sunday, May 29, 2022. Indian police are investigating the killing of the popular Punjabi rapper, who blended hip-hop, rap and folk music, a day after he was fatally shot. (AP Photo)