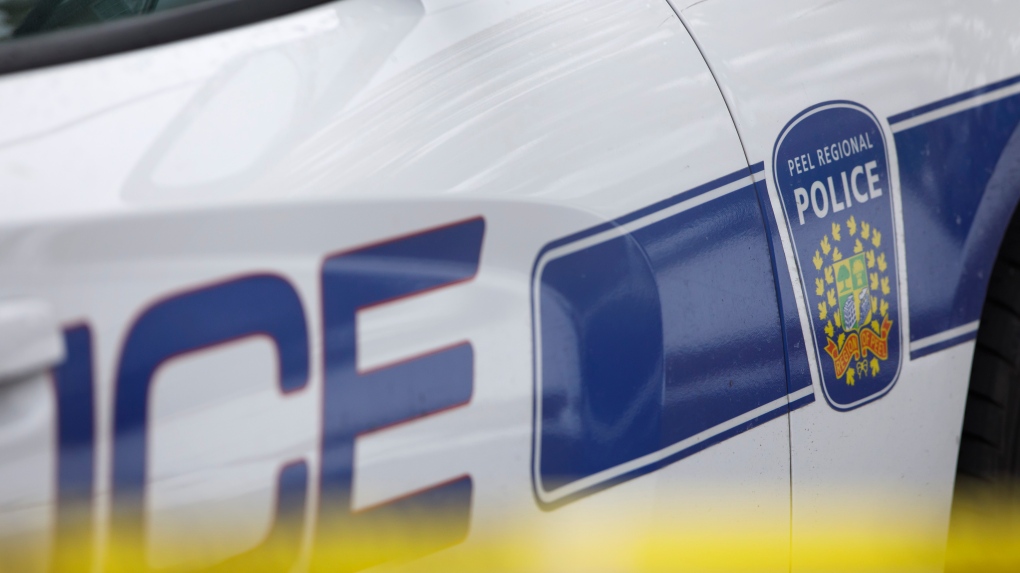 One person is facing charges after a passenger allegedly tried to take control of a MiWay bus in Mississauga and then made off in a transit supervisor’s vehicle.

Peel Regional Police were called to the area of Burnhamthorpe Road West and Erindale Station Road at around 12:30 a.m. Tuesday.

According to police, a man approached a driver in the area and began to damage their vehicle. The suspect then boarded a transit bus and attempted to take control of it, police said.

The driver managed to stop the bus and call police. But when a transit supervisor arrived at the scene, the suspect exited the bus and stole their vehicle, the city said.

The suspect fled the area and proceeded to damage several poles, police told CP24. However no injuries were reported and there were no collisions with other vehicles.

Transit control supervisors were able to track the location of the vehicle using GPS and police caught up with it a short time later.

Officers arrested a suspect and he is now facing several charges, including theft of a motor vehicle, dangerous operation and mischief over $5,000.