TORONTO — A 17-year-old boy is facing nine criminal charges after a 14-year-old girl was shot in the head inside her Toronto apartment last week.

The shooting took place just before 3 a.m. on Friday inside a building located on Stong Court, near Jane Street and Finch Avenue West.

When police arrived on scene, they located the teenage girl suffering from a gunshot wound to her head. She was rushed to hospital in life-threatening condition.

On Wednesday, her parents told CTV News Toronto she is awake and recovering from her injuries.

They described their daughter, Alyssa Driscoll, as a warrior.

“What she is pulling through, I thank God, it’s a miracle,” her father, Brandon Driscoll, said.

Driscoll said he was home with Alyssa at the time of the shooting.

“I was in my room sleeping and then I heard a gunshot and rushed immediately and I squeezed her head so hard until the ambulance came. That’s what saved her life the paramedics and doctors said.” 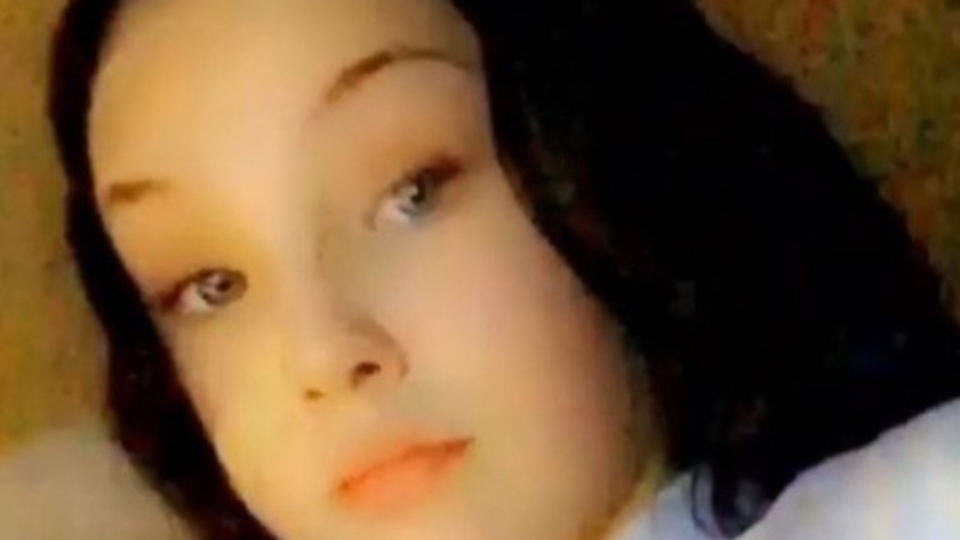 Her mother, who wished to only be identified as Vanessa, described the teen as sweet and someone who would do anything for her sisters and anybody.

Vanessa added Alyssa is not paralyzed but is weak on her left side.

Police have previously said several people took off after the shooting. Over the past several days, officers have been appealing for anyone with any information about the incident to come forward. 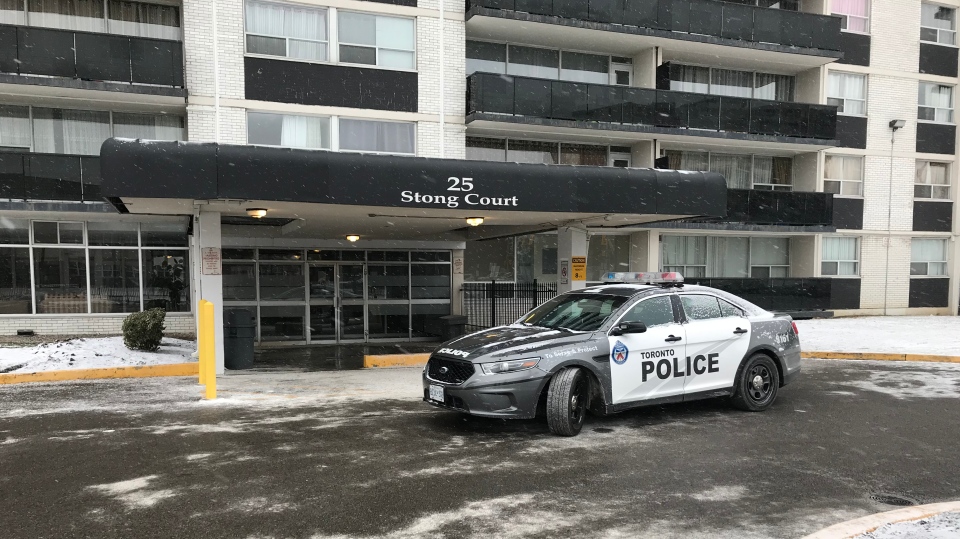 On Thursday, investigators announced an arrest had been made in the case. They said the service’s integrated gun and gang task force located a young person on Tuesday and arrested him without incident.

The accused, a 17-year-old boy from Toronto, cannot be identified under the provisions of the Youth Criminal Justice Act.

He is facing several charges, including unauthorized possession of a firearm, discharge of a firearm being reckless as to the life of safety of another person, criminal negligence causing bodily harm, and aggravated assault.

Police said Thursday that the investigation remains ongoing. It is not clear if they are searching for any additional suspects.