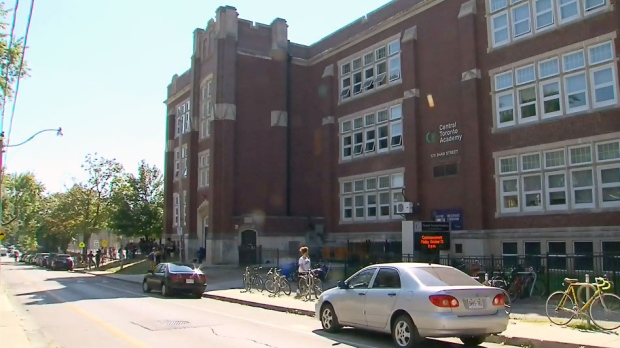 TORONTO — Toronto police have placed a local teacher under arrest after an investigation involving the uploading of large quantities of child pornography onto the internet.

Done was employed with the Toronto District School Board as a high school teacher at Central Toronto Academy, located at 570 Shaw Street.

CTV News Toronto has reached out to TDSB for a statement.

Police are concerned that Done may have had potential additional contact with students, especially online, and are asking anyone with information to contact police at 416-808-8500.

Done appeared in court on Thursday.