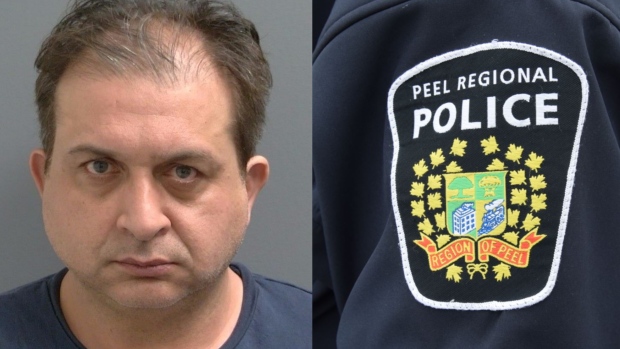 TORONTO — A 53-year-old Toronto man with ties to the United Kingdom has been arrested and charged following an investigation by Peel Police into incidents of child luring.

Aslam Butt, sometimes known as Gerrard Gorman, was placed under arrest and charged by Peel Police on May 19.

“Between March 30, 2021, and May 19, 2021, officers from the Internet Child Exploitation Unit investigated a male communicating online with someone he believed to be less than 16 years of age for a sexual purpose,” Peel Police state in a release on the arrest.

Peel Police say Butt will appear in the Ontario Court of Justice in Brampton for a bail hearing on Wednesday, May 26, 2021.

Additionally, Peel Police are requesting that anyone who has had contact with Butt in relation to this investigation contact them at the Internet Child Exploitation Unit at 905-453-2121 ext. 3490.