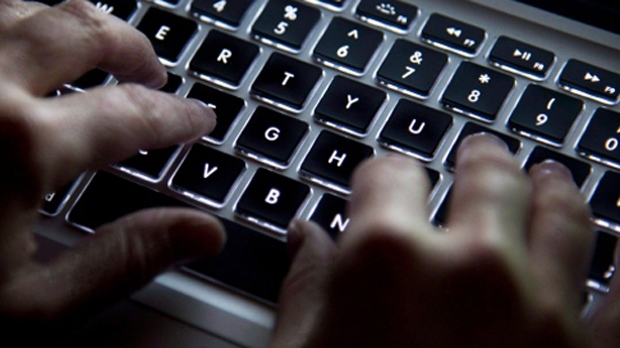 TORONTO — A 32-year-old Toronto man is accused of threatening a 13-year-old American girl in order to receive nude photographs and videos of her.

According to investigators, the man befriended the teenager, who was living somewhere in the United States, online in the summer of 2017.

The man then “increased communication,” police said, before he began asking the girl to send naked images and videos to him.

“The man made threats in order to receive them,” investigators said in a news release issued on Friday.

Toronto police said the teenager’s parents discovered the relationship and reported it to their local officers. It is not known when the matter was initially reported to officials.

A search warrant was executed by the Toronto Police Service’s child exploitation section at a home on Jan. 29.