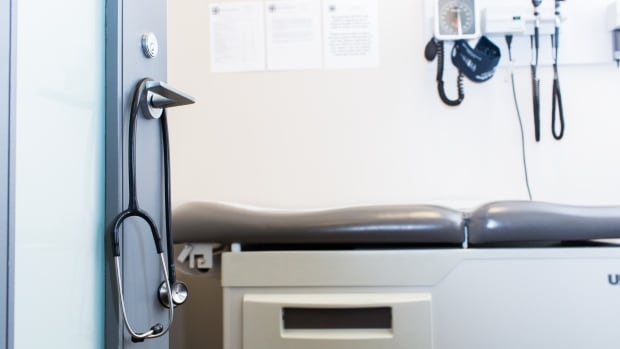 A Toronto doctor has been charged with sexually assaulting a teenage patient 15 years ago.

Police allege the incident took place in February 2006 at a medical clinic in the Bathurst Street and Lawrence Avenue West area.

They say the patient was 17 at the time.

Police say Dubins worked as a doctor at that clinic from July 1970 to August 2016.