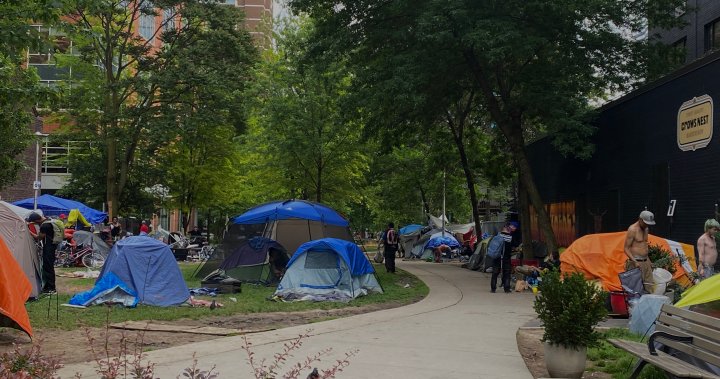 TORONTO – Homeless advocates say the City of Toronto needs an urgent plan to find homes for those living in encampments before winter arrives.

He says the group has been providing basic necessities such as water, food, clothes, tents and sleeping bags to those living in camps, but the cold weather presents different challenges.

The city has promised to announce details of a plan for the homeless in early October.

In the meantime, the city has moved about 4,000 people out of shelters and into hotels and temporary homes.

It has also temporarily housed hundreds more who have lived in camps, but advocates say the effort is a Band-Aid solution to a complicated problem.