TORONTO — A former church that has been converted into a “one-of-kind” five-bedroom home north of Toronto has hit the market for less than $800,000.

The fully-finished property, located at 10 Mill Street in Amaranth, near Orangeville, has an open-concept main-floor layout with a floor-to-ceiling stone fireplace. 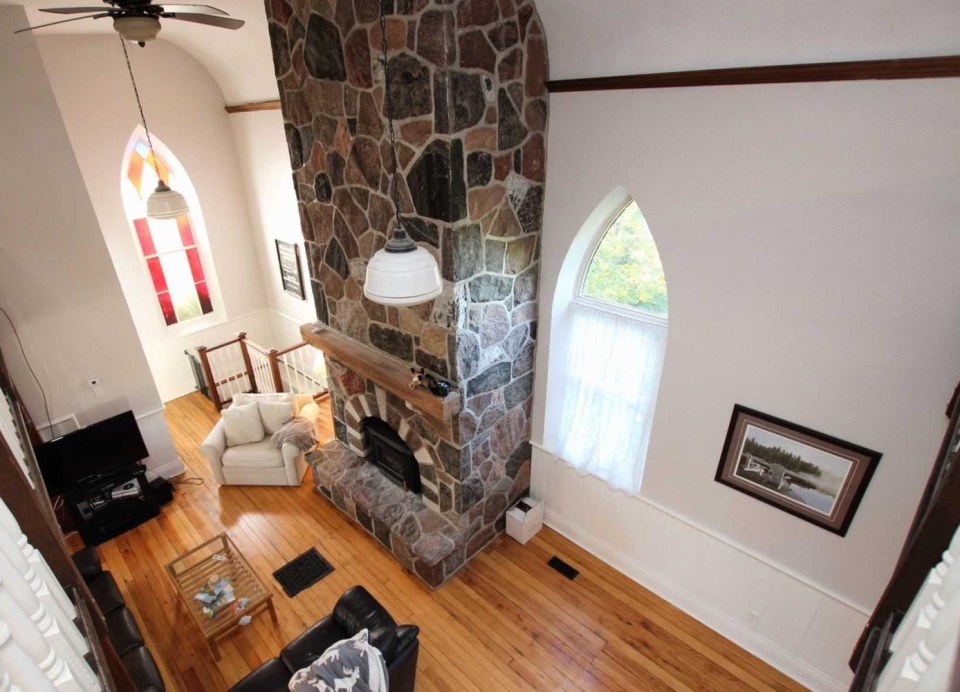 According to the property’s listing, the four-bedroom home also has a finished basement with a separate entrance and a detached garage.

The home, which is located less than 100 km from Toronto, also has a large back deck with views over the nearby Grand River. 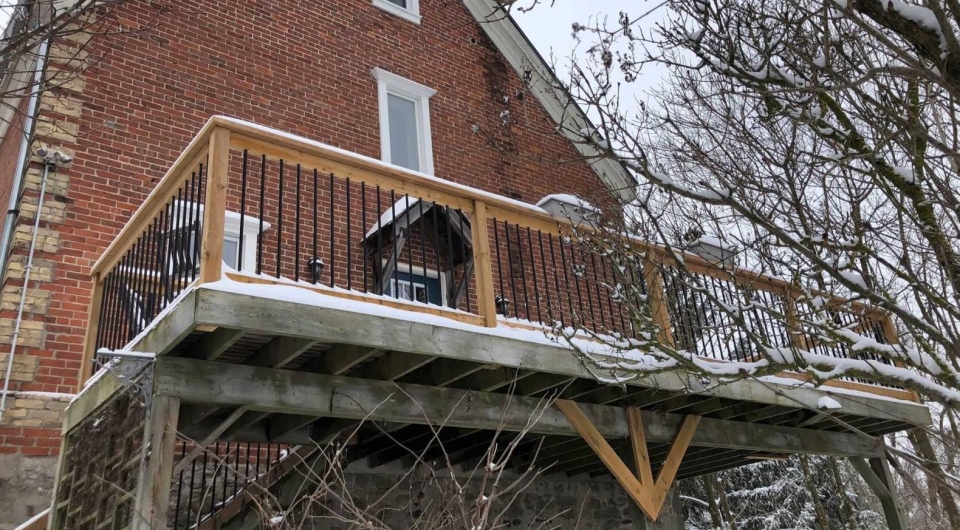 Property taxes for the home will set you back about $3,640 per year.

The $799,900 price tag for the home might entice people who are frustrated by Toronto’s soaring real estate market and are ready to move out of the city. 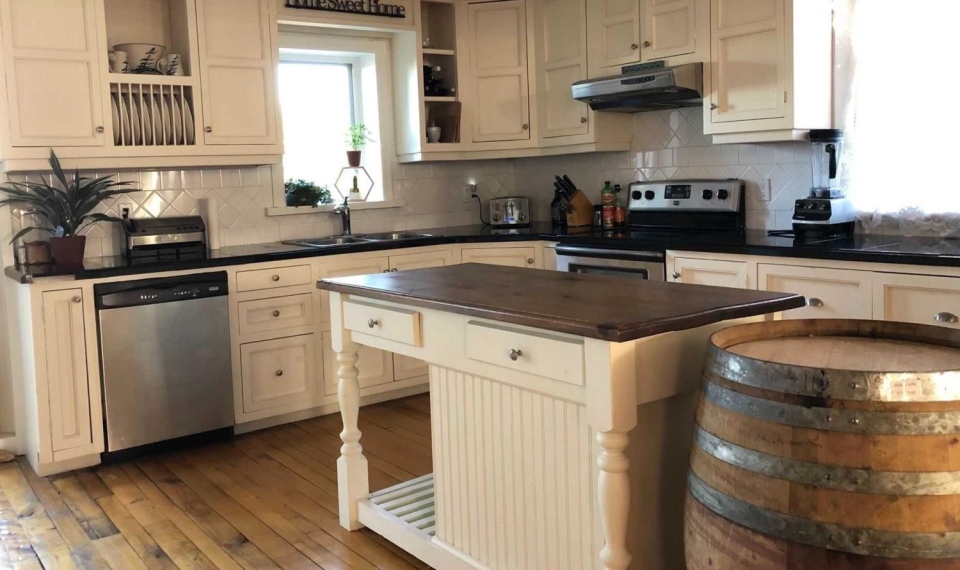 The board says after a steep drop in the spring due to the pandemic, the market took off in the second half of the year. 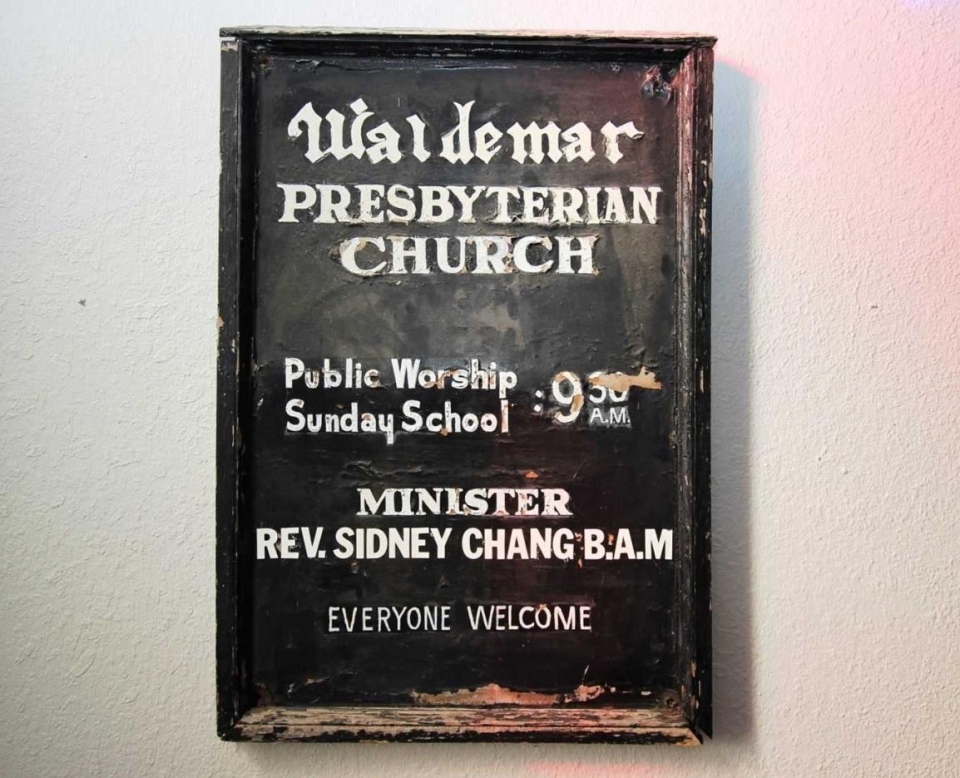 The results for the full year came as the Toronto board reported home sales in December soared to 7,180 compared with 4,364 in the final month of 2019.

With files from The Canadian Press.