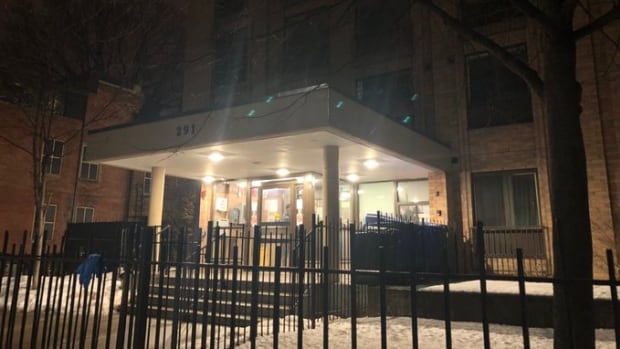 Ontario’s police watchdog is investigating after a man was fatally shot by police in downtown Toronto overnight.

Speaking from the scene at 291 George Street, near Dundas Street East, Toronto police Chief James Ramer said officers were attending the building as part of a missing persons investigation and “there was an interaction” with the man.

The Special Investigations Unit (SIU) said it will provide more information about the shooting later today.

“The SIU has invoked its mandate so there is very little I can say,” Ramer told reporters.

Toronto paramedics initially said they were called to the building around 3 a.m. for reports that a man had been badly injured.

The SIU is an arm’s-length agency that investigates events involving the police that have resulted in death, serious injury or reports of sexual assault.