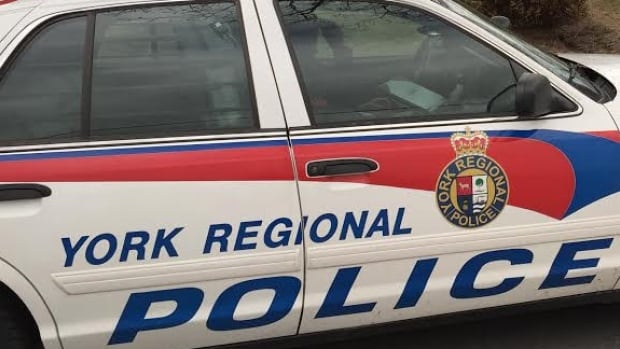 In closing submissions, defence lawyers for Richard Senior also argue that none of the incidents that led to his charges would have occurred without the “instigation” of police, who were secretly investigating him in the lead-up to his arrest.

Senior, a longtime officer with York Regional Police, has pleaded not guilty to 14 charges, including breach of trust and trafficking cocaine and steroids.

He was arrested as part of a broader corruption probe in October 2018 and initially charged with 30 offences, but the remaining 16 charges were withdrawn as the trial began last month.

The Crown alleges, among other things, that Senior, 46, filed an intelligence report about his former mistress and falsely claimed the information came from an informant.

Prosecutors also allege the constable planned to rob a fictitious drug warehouse after hearing about it from an undercover officer who was posing as an informant.

They further allege Senior offered to sell the drugs from that warehouse to two men he knew, and sold steroids to another undercover officer; that he stole money he was given to pay informants; and that he inappropriately accessed a police database and disclosed confidential information.

In his closing submissions Friday, prosecutor Peter Scrutton said there is “overwhelming” evidence that Senior intended to act dishonestly, pointing to recordings of conversations the officer had with an undercover officer about some of the incidents.

Even if there was “virtue testing” at the hands of police, “Mr. Senior failed every single test,” Scrutton said.

A verdict in the case is expected April 21.