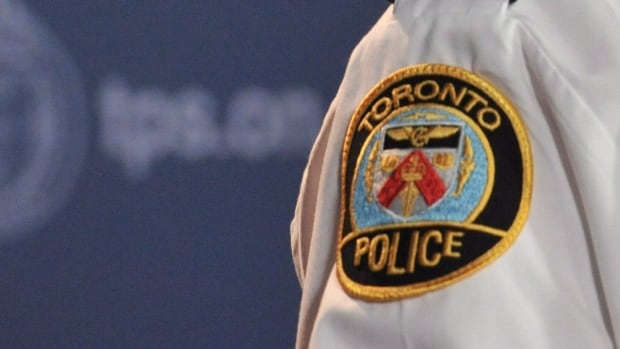 Toronto police say officers broke up a house party in Scarborough on Tuesday, issuing fines to 14 people for violating a provincial emergency order.

There were about 50 people there, she said.

In the end, police issued 14 provincial offences charges under the Reopening Ontario Act. The offence is failure to comply with a continued section order.

Toronto police Const. Randall Arsenault tweeted that 14 people were fined $880 in connection with the Scarborough incident.

The news comes as city officials said on Wednesday that enforcement of provincial orders needs to be stepped up to slow the spread of COVID-19.

The number brings the city’s cumulative total to 17,971. A total of 15,526 people have recovered from the virus, she said.

A total of 1,178 people have died of COVID-19 in Toronto. Forty people are in hospital.

“Thanksgiving is just around the corner. We know that this holiday is a time of gatherings and celebration. I’m asking everyone to think about this event now and to plan ahead,” she said.

“Life has changed and all of us have to act like it so we don’t make the spread of COVID-19 worse. We need to change for the time being, to help us to get through these tough times together,” she added.

“This is why everyone needs to start thinking about how to celebrate important days in a way that keeps us all safer. COVID-19 spreads when given the chance. Close contact with extended family and friends on important holidays could drive our numbers up.”

De Villa said following tradition is actually “not the best thing to do” this year.

“I encourage you to talk to your family and make a clear plan in advance on how to mark the occasion of Thanksgiving in a way that limits in-person contact with others from outside your home.,” she said.

“In this and all things: do not let your guard down.”

Ontario Premier Doug Ford said last week that the province is implementing new fines for people who host and attend large gatherings during the pandemic.

The premier said the province is instituting a minimum fine of $10,000 for the organizers of illegal social gatherings, as well as a $750 fine for people who attend them.