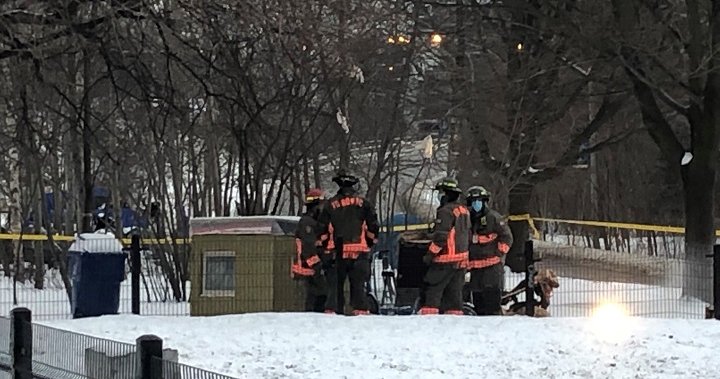 Toronto police say a person has died following a fire at an encampment in the city’s downtown area.

Emergency crews were called to Adelaide Street East and Power Street, just east of Parliament Street, at around 6 a.m. Wednesday.

Toronto Fire Services said a tent and a wooden structure were on fire and firefighters were able to put out the fire.

Police said one person was found, without vital signs, inside the tent. The person was pronounced dead on scene despite resuscitation attempts, police said.

Fire officials said it is too early to tell how the fire started.

Investigators have not yet released age or gender for the victim.