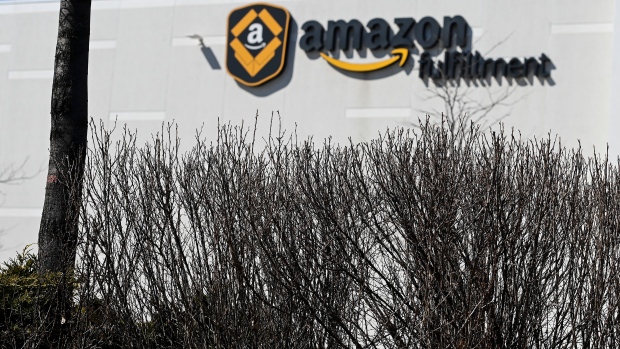 TORONTO — Peel Region’s chief medical officer will require workplaces with 5 more recent COVID-19 cases to shut down completely for 10 days in a bid to stem spread of the virus in settings largely permitted to operate as normal during the Ford’s government’s third state of emergency.

Chief Medical Officer of Health Dr. Lawrence Loh says that beginning on Friday, any business with five or more known COVID-19 cases occurring within a span of 14 days or less, where cases “could have reasonably acquired their infection at work,” or no other source of transmission can be identified, will have to shut down.

“The goal of this is really to get ahead of the variants, as we did with schools and automatic dismissals,” Loh told CP24.

Loh said that the order will force employees to isolate at home, preventing them from seeking work elsewhere, but that employers should continue paying employees while they are home.

“We know that our workers have continued to show up at work sick,” Loh said Tuesday.

The Ford government has repeatedly declined to legislate paid sick time during the pandemic, referring instead to the Canadian Sickness Recovery Benefit, largely funded by the federal government, which numerous doctors and social scientists is inadequate.

Loh referred to a recent study his unit conducted that found 2,000 documented instances of workers in Peel coming to work while knowingly sick and later testing positive for coronavirus.

Loh has in recent months repeatedly taken unilateral action to dampen the surge in COVID-19 cases in Peel Region, even when the Ontario government would not act.

In March, he ordered a massive Amazon fulfillment centre in Brampton be shut down for two weeks due to hundreds of confirmed COVID-19 infections inside, something the retail giant threatened to challenge in the courts.

Earlier this month, Loh shut down all public schools in the region due to coronavirus transmission, even as the province’s education minister insisted they were safe to remain open.

The latest order will likely impact numerous businesses, as there were 30 known active outbreaks of COVID-19 listed on Peel Public Health’s website on Tuesday morning.

Peel Public Health says the new order will not impact schools, hospitals, childcare facilities and other examples of “critical infrastructure,” such as electricity generation and distribution.

But Loh said the list of exemptions will be extremely limited, and will likely not include manufacturing, distribution or warehousing, sectors with a large presence in Peel.

The order will also allow health officials to name all businesses ordered to shut down once they have been informed.

The provincial state of emergency and stay-at-home order largely avoided adding new requirements for industrial and commercial workplaces, something multiple mayors and doctors have questioned.

It is unclear whether the provincial labour guidelines regarding COVID-19 take into account air quality and ventilation as a risk factor requiring mitigation.

Public Health Ontario has urged all workplaces to consider air quality and ventilation as evidence continues to emerge that coronavirus can remain infectious while circulating in the air.