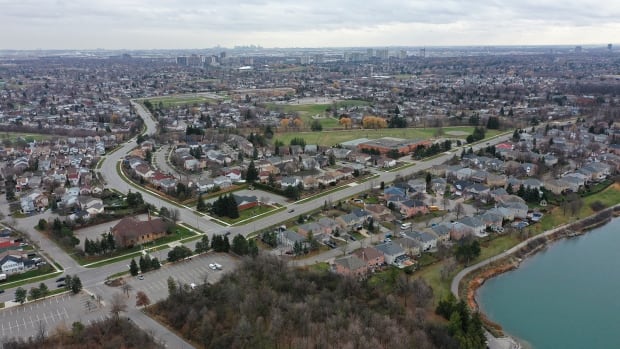 Peel Public Health says it is investigating a number of COVID-19 cases among Brampton Transit employees,which is expected to cause diversions on three transit routes.

The investigation is primarily on Route 511, which runs along Steeles Avenue East, said Alex Milojevic, the general manager of Brampton Transit. He said Peel Public Health asked to test transit drivers after there were nine positive cases among them, including three cases on Route 511.

There were four more positive cases discovered after three days of testing last week and two of them were drivers on Route 511, according to Milojevic.

“As of this morning, we’ve asked drivers who have not taken the testing to self-isolate if they’ve driven the route 511 since February 19,” he said Tuesday.

Route 511, Route 11 and Route 51 will be diverted while the investigation is ongoing, according to Milojevic. The alternate routes will be available on the Brampton Transit website on Tuesday afternoon, he said.

Due to an active Peel Public Health COVID-19 community investigation, Brampton Transit services may be impacted and cancellations could occur starting tomorrow. We appreciate your understanding and patience at this time.<br>🔗 Read more: <a href=”https://t.co/aTxu9MxB64″>https://t.co/aTxu9MxB64</a>

Peel Public Health said it has not declared an outbreak on Brampton Transit, nor has it linked any outbreaks to the investigation.

“Out of an abundance of caution, we have recommended testing for impacted employees and asked those who refuse testing to self-isolate,” Peel Public Health said in a statement.

“At this time, with the additional measures recommended, our investigation does not suggest any increased risk to the public beyond the risk that already exists due to ongoing community transmission.”

Milojevic said Brampton Transit tested around 570 employees in total for COVID-19 last week and that 500 of them were drivers.