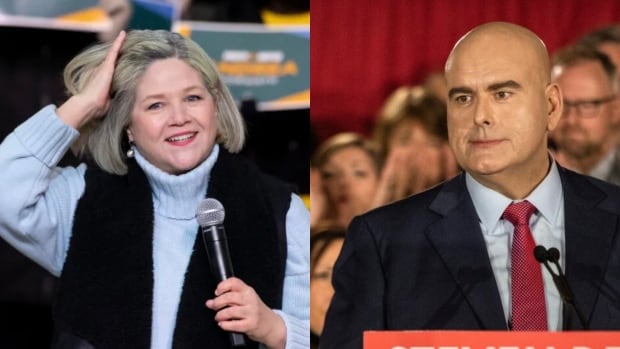 The leader of Ontario’s New Democrats says she would work with the federal government on decriminalizing drugs for personal use if her party forms government, but the Liberal party says it’s not considering making a similar move.

Parties weighed in on the issue following news of a three-year agreement between British Columbia and Ottawa that means people won’t be charged for possessing up to 2.5 grams of some illicit drugs.

NDP Leader Andrea Horwath says decriminalizing simple possession of drugs is part of her party’s plan to address the overdose crisis, along with lifting a cap on safe drug consumption sites and improving access to treatment.

She also noted that it was a New Democrat government in British Columbia that made the policy happen.

Liberal Leader Steven Del Duca did not take questions from reporters this morning but a spokeswoman for the campaign says the party isn’t considering decriminalizing drugs.

Progressive Conservative Leader Doug Ford is not scheduled to take media questions today and his campaign did not immediately respond to requests for comment on the issue.

Leaders are on the campaign trail for the last full day before voters go to the polls on Thursday.

Polls suggest Ford’s Tories are the frontrunner party with a strong possibility of forming another majority government.