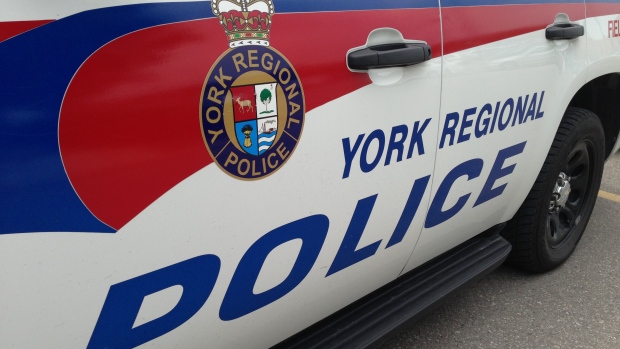 WHITCHURCH–STOUFFVILLE, ONT. — A man who frequented gatherings dressed up as Santa Claus and the Easter Bunny is facing additional sexual assault charges involving a child he used to babysit.

York police say a 55-year-old man from Whitchurch-Stouffville, Ont., is accused of sexually assaulting the girl years ago.

They say the incidents allegedly happened when the girl was between the ages of four and six, but investigators haven’t said when that was.

He’s been charged with two counts each of sexual assault, sexual interference and invitation to sexual touching, as well as one count of exposure to someone under 16.

The accused was previously charged in 2018, relating to alleged incidents that police say occurred over the course of 20 years beginning in 1988.

Police say the victims were between the ages of five and 14 at the time of the alleged assaults.