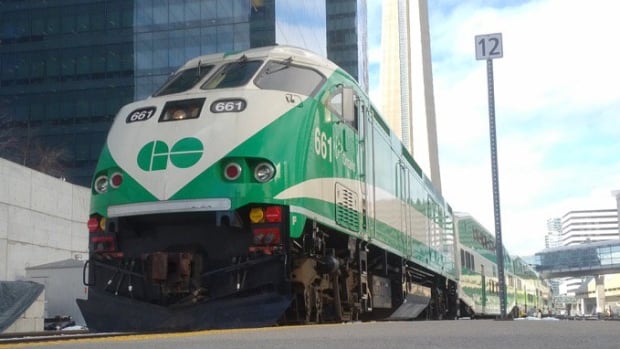 The Ontario Liberals say that if they form government after the June 2 election they would make all transit fares $1 until 2024.

The party says the fare reduction would apply to “every transit system in Ontario,” including all municipal services, as well as GO Transit and Ontario Northland.

“Ontario is gripped by an affordability crisis and families expect their government to act,” says Liberal Leader Steven Del Duca in the release.

“Our plan will provide families with immediate relief within the first 100 days of being elected, by slashing the price of transit to a buck-a-ride.”

The party is also proposing capping the cost of a monthly transit pass at $40 and making all public transit free for veterans.

The Liberals say the move to slash transit fares could take up to 400,000 vehicles off the road each day, though the release does not explain how that calculation was made.