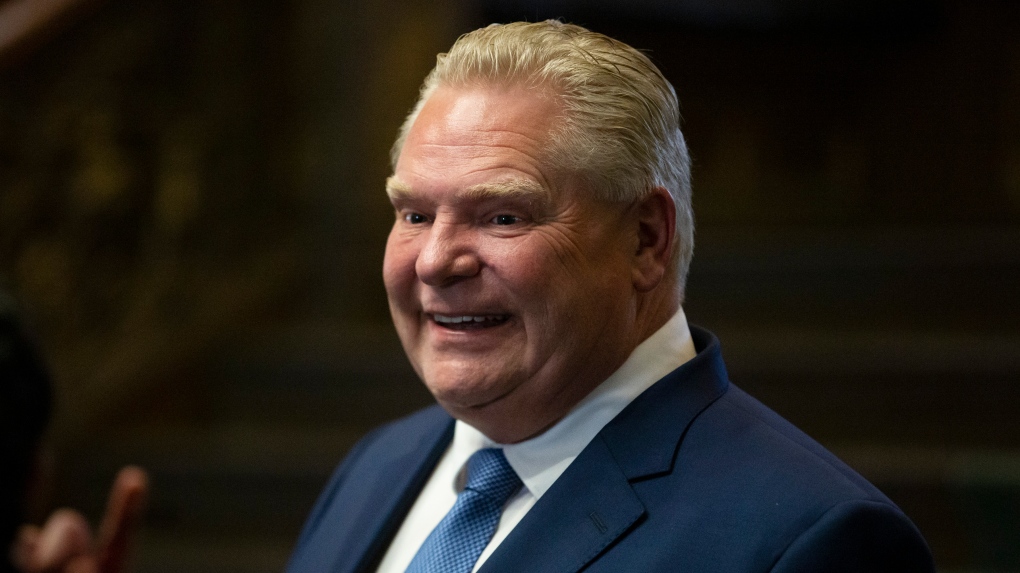 Ontario’s election campaign has all but begun now that the Progressive Conservative government has adjourned the legislature following the tabling of their latest budget.

The Tories have put forward their spring budget, which will serve as their platform for the campaign expected to kick off next week now that the legislature has risen until September.

The record $198.6 billion fiscal plan features billions of dollars in spending on infrastructure like highways and hospitals.

The New Democrats have also released a platform focused on affordability and health system measures like a tax freeze for low and middle income earners, mental health coverage and quicker access to pharmacare.

Ontario’s Liberals have also made a series of promises on raising the minimum wage and ending for-profit long-term-care — similar to what the New Democrats have pledged.

June 2 is the expected voting day but the campaign hasn’t officially started yet.

This report by The Canadian Press was first published April 29, 2022.