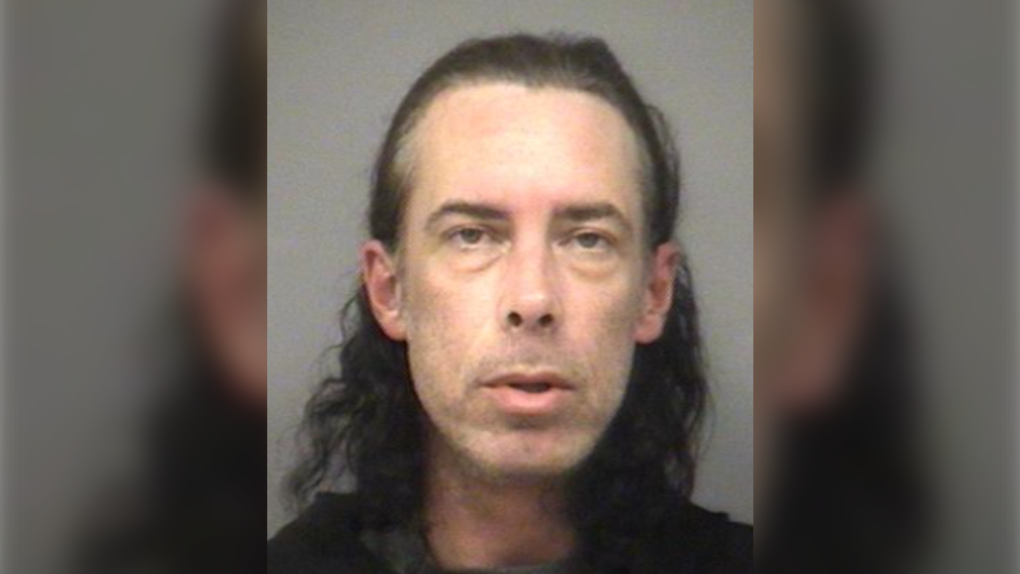 A former Ontario camp counsellor, music instructor and personal support worker has been charged in connection with a sex assault investigation.

Peel Regional Police say the suspect worked at “Camp Kennebec” in Arden, Ont. for 19 years, dating back to 2002. The summer camp specializes in youth, teens, and adults with intellectual and developmental disabilities.

He also worked as an unregistered personal support worker.

In a news release issued Friday, officials said that a suspect identified as 47-year-old Mississauga resident Sean Jackson had been charged in connection with the ongoing investigation.

In June he was further charged with sexual assault, failing to comply with a release order, and four counts of voyeurism.

The charges have not been proven in court.

Police believe there may be additional victims that have not yet contacted investigators and are urging anyone with information to contact the Internet Child Exploitation Unit at 905-453-2121 ext. 3490 or to reach out to Peel Crime Stoppers anonymously.