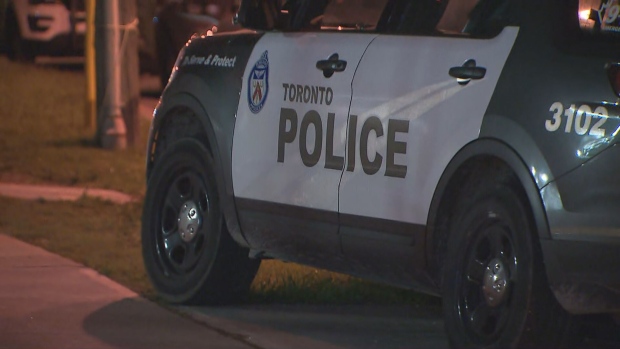 TORONTO — A man in his 50s has been seriously injured after being stabbed in Regent Park Friday evening.

Emergency crews were called to the area of Trefann and Shuter streets, east of Parliament Street, just before 10 p.m. for a stabbing.

Police said a woman stabbed a man and then fled the area on foot.

When paramedics arrived, they located the man suffering from serious but non-life-threatening injuries.

He was rushed to hospital for treatment.

No suspect description has been released.