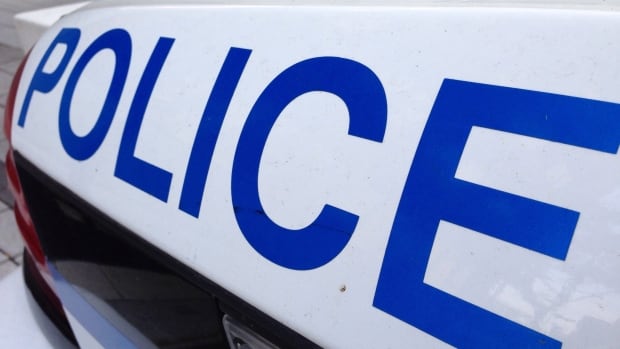 Toronto police are investigating a shooting in the area of Victoria Park Avenue and Finch Avenue East on Sunday night that has left a man in his 40s seriously injured.

The shooting happened near Morecambe Gate and Chester Le Boulevard. Police were called to the scene at about 10:20 p.m.

The man has been taken to hospital.

Police said several investigative units have attended the call and the investigation is ongoing.

No suspect information has been released.

Police were urging motorists to take alternate routes as officers collect evidence and canvas the area for security camera video.