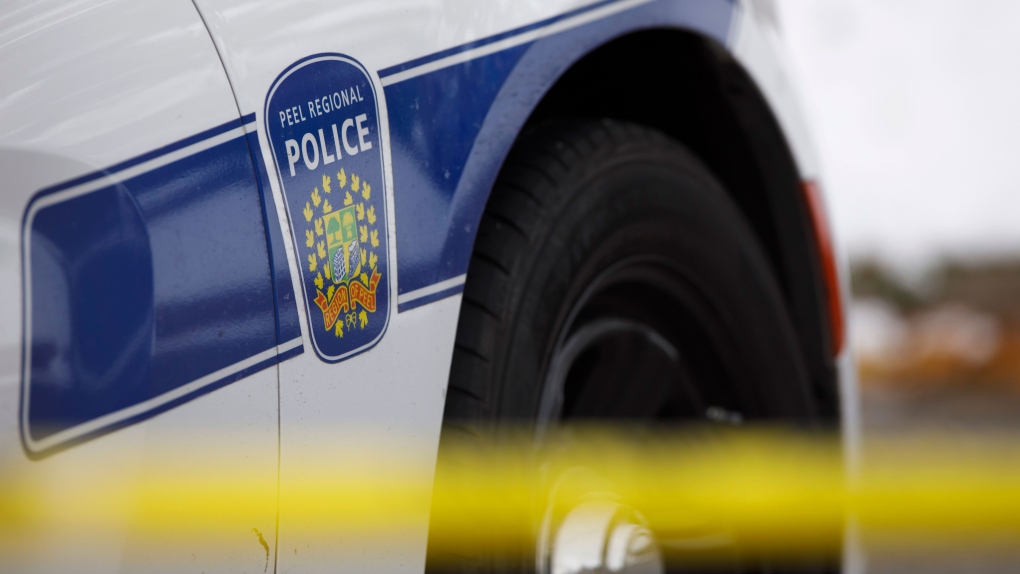 A man in his 50s is in life-threatening condition after he was stabbed in an industrial area of Brampton on Monday afternoon.

Emergency crews were called to Glidden Road, in the area of Rutherford Road and Kennedy Avenue, at 1:01 p.m. for a report of a stabbing.

They arrived to find a man reportedly suffering from multiple stab wounds to his neck and chest.

He was rushed to a hospital trauma centre in Toronto for treatment.

Paramedics said he was conscious when he was loaded into an ambulance.

Peel Regional Police said they detained a suspect at the scene.

It is not know what charges the suspect will face.