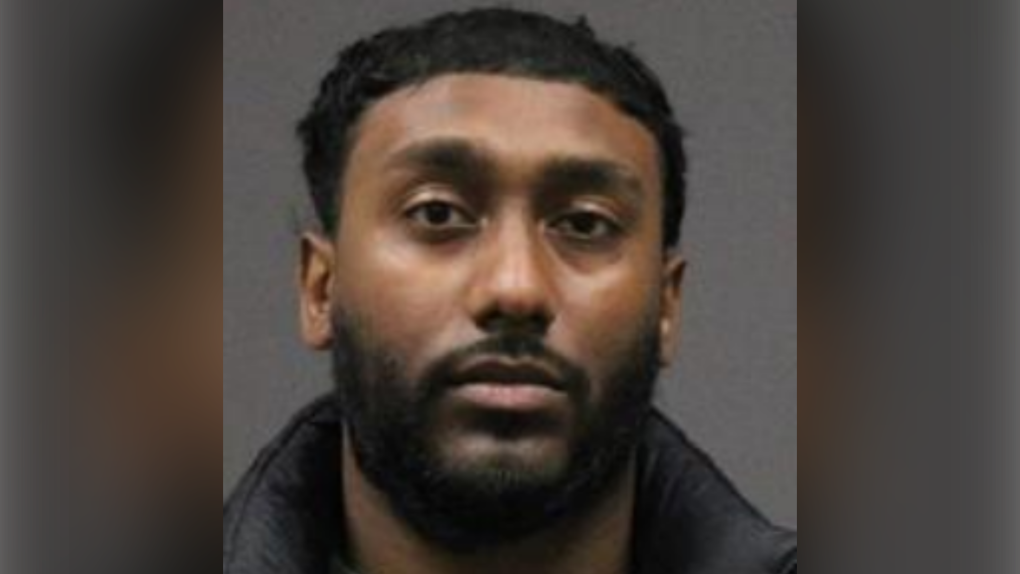 York Regional Police have arrested a 25-year-old man who they say claimed to be a police officer at a Markham massage parlour when his request for free sexual services was denied.

Police said they responded to the incident in the establishment on April 8 after receiving a call for a dispute.

A man showed up at the parlour and allegedly demanded sexual services for free. After the business refused, the man allegedly said that he was an undercover police officer.

He was arrested, and police later confirmed that the man was not employed in law enforcement.

The suspect, Jenisan Jeyakumar of Markham, was charged with personating a peace officer and obtaining sexual services for consideration.

Police released his photo Friday “to ensure that there have been no further similar incidents.”