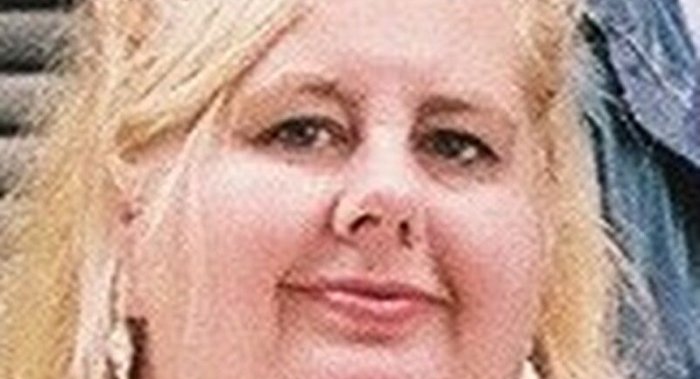 A 46-year-old man has been charged with second-degree murder after Toronto police officers say the body of a missing woman in the city’s east end was discovered on Saturday.

Police said officers responded to a call regarding a missing woman in the area of Pape and Gamble avenues just after 8 p.m.

Investigators said the woman, identified as 64-year-old Cynthia Coffey, had not been heard from in some time.

Officers found her body when they entered the apartment. Police said the victim suffered significant injuries and was pronounced dead at the scene.

On Monday, police said they arrested and charged Hugo Munoz with second-degree murder. Investigators said Coffey and Munoz were known to each other.

Munoz appeared in a Toronto court on Monday.

The investigation remains ongoing and police said they are still looking to “establish the full circumstances surrounding Cynthia’s death.”