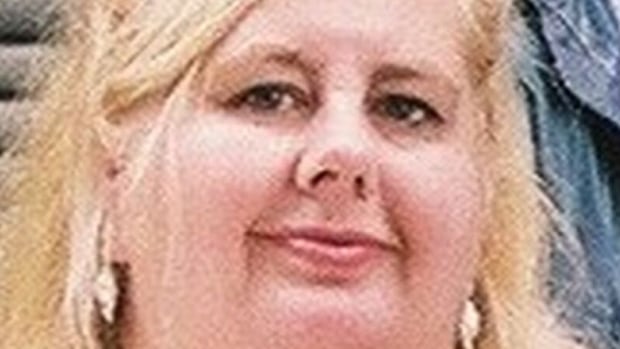 Toronto police have charged a man with second-degree murder after a missing woman was found dead in an East York apartment Sunday.

Police say they were called just before 8:30 p.m. on Sunday regarding a woman who had not been heard from for “some time.”

When they arrived at an apartment in the vicinity of Pape Avenue and Gamble Avenue, they found Cynthia Coffey, 64,  “with significant injuries.”

The Toronto woman was pronounced dead at the scene.

Police have charged a 46-year-old man with second-degree murder. Police say the two knew each other, although they didn’t specify how.

The investigation is ongoing. Detectives have asked anyone with any information to reach out to police, adding that, “the smallest amount of information could be vital.”

People can call police at 416-808-7400 or can reach out anonymously using Crime Stoppers.