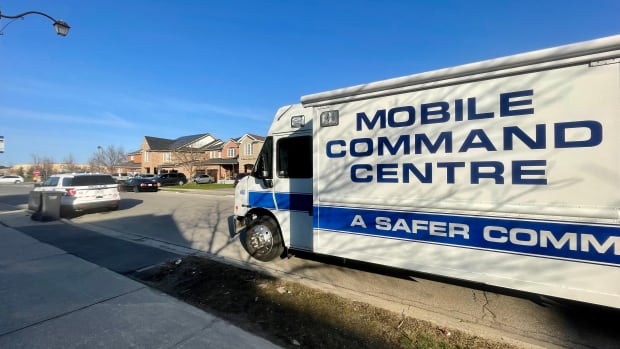 Homicide investigators are looking into a Brampton shooting Thursday night that left a 22-year-old man dead.

Gunfire rang out in a residential area of Botavia Downs and Brisdale drives shortly before 10 p.m., said Const. Heather Cannon.

Officers arrived to find the victim in a parked vehicle with multiple gunshot wounds. They attempted to revive him, but the man died at the scene, Cannon said.

“Investigators believe that the victim was the intended target of this shooting and that this was an isolated incident,” police said in a news release Friday.

There is currently no description of the shooter.

Peel’s homicide unit has taken over the investigation. They are asking that anyone in the area who may have relevant home security camera video contact police, or leave an anonymous tip with Crime Stoppers.