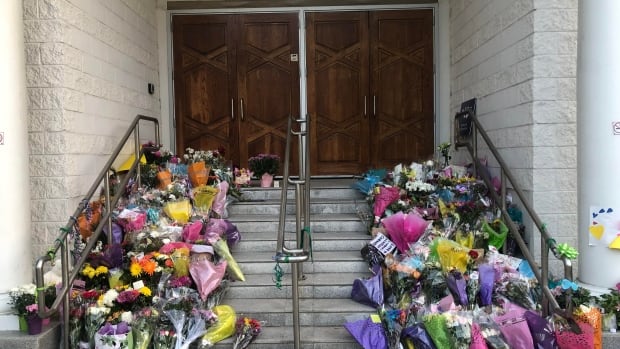 The provincial Liberals are looking for unanimous consent from Queen’s Park again Friday on a motion to condemn Islamophobia that was previously blocked by the Progressive Conservatives.

“Given the importance of the motion right now, we have come to an agreement with the PC caucus to pass it tonight,” Liberal Leader Steven Del Duca said in a press release issued Friday.

The Liberals say all parties are expected to support the motion.

The motion comes after four members of a family were killed and one was injured in London, Ont. on June 6. Police say they were run down by the driver of a pickup truck in a deliberate attack inspired by the victims’ Muslim faith. The tragedy has triggered an outpouring of grief and anger across Canada.

Salman Afzaal, 46, his wife Madiha Salman, 44, their daughter Yumna Afzaal, 15, and Salman’s mother, Talat Afzaal, 74, were killed. The youngest member of the family, nine-year-old Fayez, survived and remains in hospital. A funeral has been planned for Saturday afternoon.

“What happened today was a Liberal MPP, with no notice, tried to surprise the government with a motion that we still have not seen,” Calandra said. “It is our policy to turn down all requests for unanimous consent that we have not seen in advance.”