TORONTO — More than 10 fire trucks are responding to an explosion at Stoney Creek Airport in Hamilton Friday afternoon.

Hamilton Fire Services said they were called to the scene after a report of a “large structure fire” at the airport on 684 Mud Street East around 1:39 p.m. 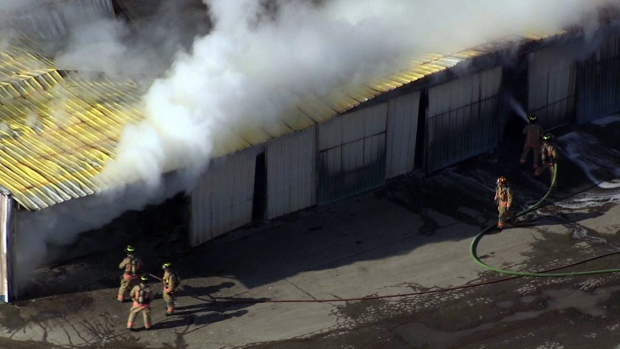 There are no reported injuries yet, but 16 fire crews are at the scene, Hamilton Fire Deputy Chief Dan Milovanovic said.

There is no information yet on the cause of the fire, he said.

Hamilton Police are investigating an explosion at the Stoney Creek Airport in #HamOnt. Please stay out of the area as traffic will be affected. More information to follow.

Police are asking drivers to avoid the area as traffic will be affected. 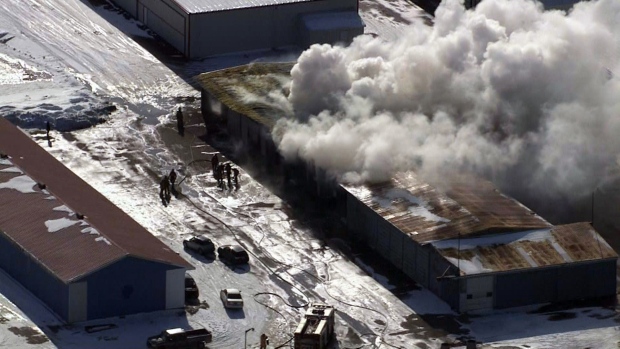