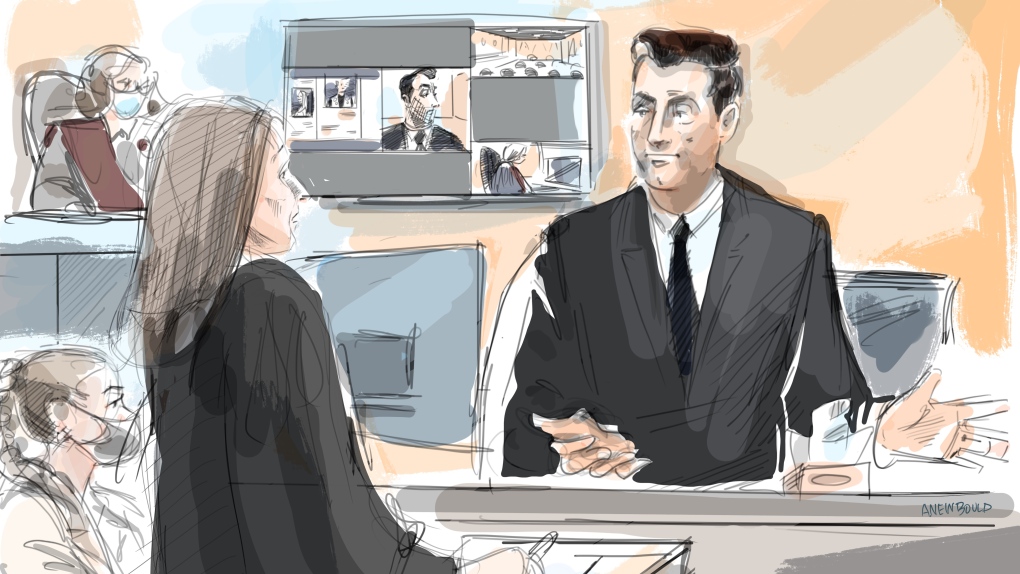 Canadian musician Jacob Hoggard is expected to return to the stand today at his sex assault trial.

The Hedley frontman has pleaded not guilty to two counts of sexual assault causing bodily harm and one of sexual interference, a charge that refers to the sexual touching of someone under 16.

Prosecutors allege he violently and repeatedly raped two women, one of whom was 16 at the time, in two separate incidents in the fall of 2016.

The complainants have testified they cried and said no during the encounters, which took place in Toronto-area hotel rooms.

Hoggard began his testimony Tuesday, saying both encounters were consensual and passionate.

He said he relied on verbal and non-verbal cues to gauge consent with each of the complainants.

This report by The Canadian Press was first published May 25, 2022.