Toronto police have obtained a Canada-wide arrest warrant for a suspect who they believe is responsible for a shooting in North York last week that left a 28-year-old man dead.

The shooting occurred on June 15 at approximately 10:10 p.m. in the area of Sheppard Avenue West and Yonge Street.

At that time, police said, a man was located outside of Sheppard-Yonge Station who had been shot.

Despite life-saving efforts by emergency crews, the man was pronounced dead at the scene.

He was since identified by police as Toronto resident Kian Hoseyni.

On Friday, police identified Kiarash Parzham, 30, of Richmond Hill, as a suspect. He is wanted on a Canada-wide warrant for first-degree murder in connection with the shooting. 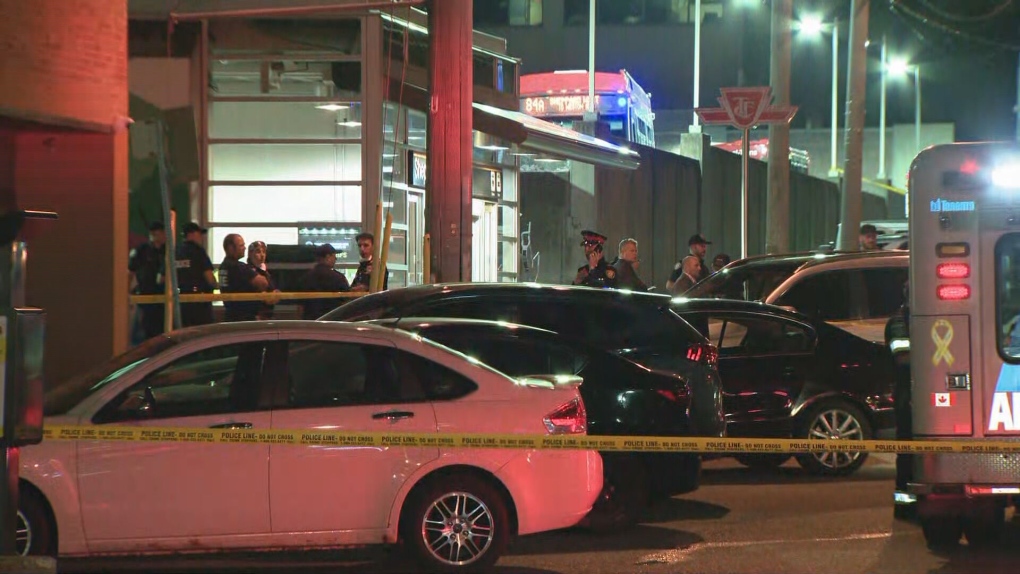 Police are investigating after a man was found shot near the entrance to a TTC station on Harlandale Avenue.

Investigators said Parzham is considered to be armed, violent, and dangerous.

Surveillance images of Parzham, as well as a suspect vehicle described as a silver 2014 Hyundai Tucson with Ontario Licence plate CVBA 460, have been released by police in an effort to locate the suspect and his vehicle.

If located, officers have advised members of the public not to approach the suspect and to call 911 immediately.

Anyone with information related to the shooting is asked to contact police at 416-808-7400 or Crime Stoppers. 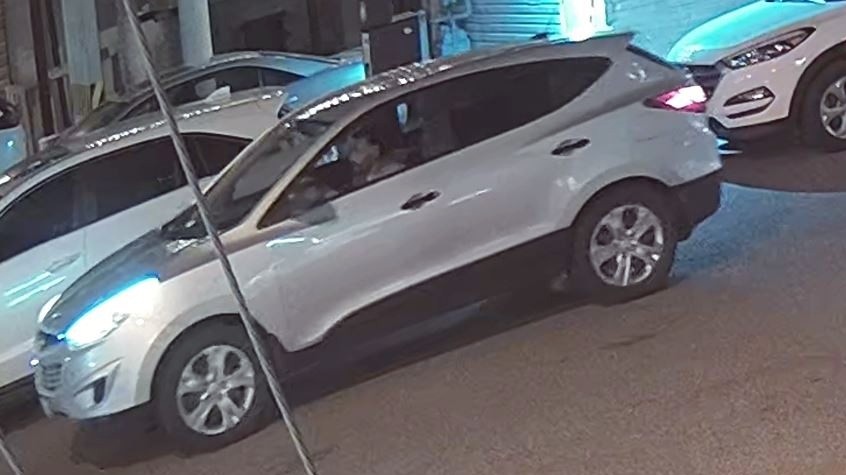