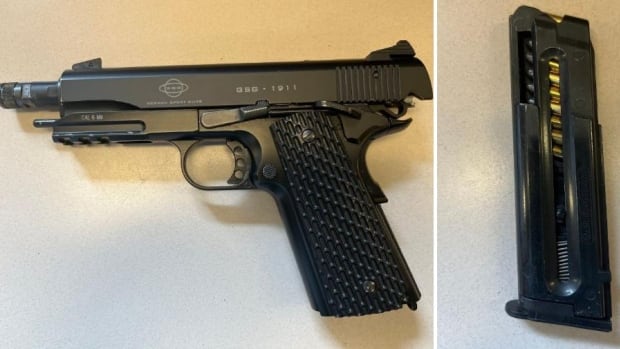 Police say he was arrested on Monday in the city’s east end, near the Pharmacy Avenue and Sheppard Avenue East area.

The boy, who cannot be identified under the Youth Criminal Justice Act, had a .22-calibre handgun and a magazine with 10 rounds of ammunition when he was arrested, police say.

He was scheduled to appear in court Tuesday morning.