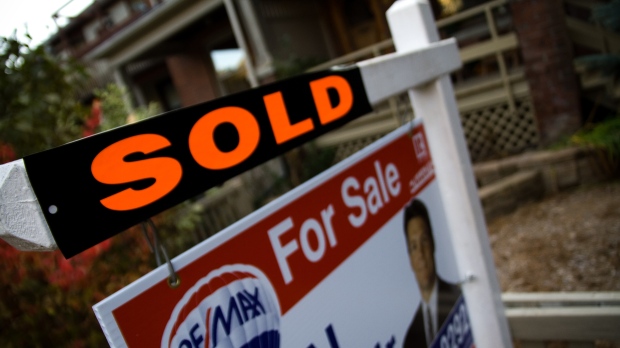 TORONTO — The housing market has reached a milestone in the Greater Toronto Area.

According to the Toronto Region Real Estate Board, the average selling price of a home is now more than $1 million for the first time.

“It’s intense, it’s competitive,” Stefany Bakelaar, a prospective buyer in the Toronto area, told CTV News Toronto. ““All of the houses that we’ve kind of been like, ‘oh, we’d like something like that,’ have had 20 plus offers on them.

Bakelaar said she and her fiancé Shiv have just sold their downtown condo and now they want a house.

According to the real estate board, low interest rates and a lack of supply is fueling the bidding wars.

“Traditionally you may have seen 10 to 15 offers. We’re seeing now 24 offers on places. When we walked into January 2021, we were seeing 35 offers on homes,” the board’s president, Lisa Patel, said.

Another buyer, Andy Wilson and his wife, are trying to move from Montreal to the GTA. He says that the bidding wars have been shocking.

Wilson and his wife are trying to focus in Hamilton and Niagara because of the high prices.

Price increases, however, have been greatest in the suburbs, according to the board, and both Halton and Durham regions have increased over 20 per cent, compared to this time last year.